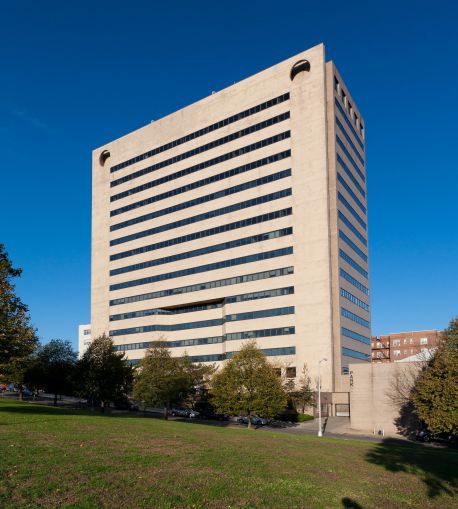 Bill Korchak and Kyle Crennan of JLL handled the deal for the landlord along with Muss’ Ross Spitalnick. Mark Boisi of Cushman & Wakefield and Neil Lipinksi of Lipinski Real Estate Advisors represented UFT. Spokespeople for JLL and C&W did not immediately respond to requests for comment.

UFT currently has about 48,000 square feet at 99-77 Queens Boulevard in Rego Park, Queens, for its borough headquarters but the space was on non-contiguous floors and needed some renovations, Lipinski told CO

“It was a combination of right time plus we had a relationship with Muss,” Lipinski said. “The UFT has a very, very good relationship [with the landlord] both in their Brooklyn offices and their Staten Island spaces. [Muss] was very accommodating in our timing and our requests.”

The teacher’s union plans to move into Forest Hills Towers in the summer of next year, per Muss’ spokeswoman.

UFT’s lease brings the 375,000-square-foot Forest Hills Tower to full capacity, according to a press release. Muss built the property in 1981 and recently completed a multi-million dollar renovation that updated the lobby, replaced all building mechanicals and added a new skylight and concierge desk.

“We made the strategic decision to invest significantly in an extensive capital improvement program and refocus our leasing approach,” Jason Muss, a principal at Muss, said in a statement. “Those decisions helped stabilize the property and position us well for many years to come.”