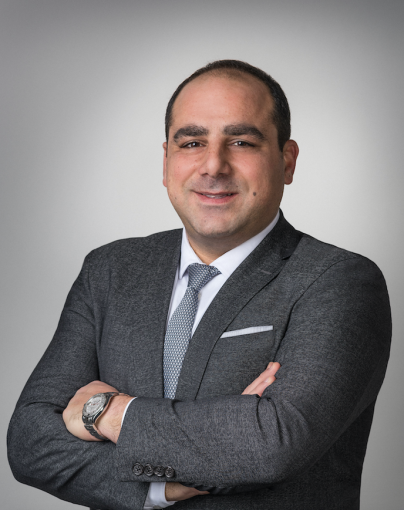 The former head of acquisitions for Thor Equities’ New York City office, Morris I. Bailey, has left the company to start the new investment arm of his family-run JEMB Realty, Commercial Observer has learned.

Under the new venture, Bailey hopes to increase the acquisition activity for the family-owned company and plans to first focus on properties in Manhattan, Brooklyn and Queens. Eventually, he wants to expand its focus to other markets around the country.

Bailey will work with his cousins JEMB Principals and brothers Louis Jerome, Morris Jerome and Jacob Jerome under the new venture and will eventually hire a team under him.

The Brooklyn native joined Thor a little more than seven years ago and eventually was promoted to be in charge of all acquisitions in the city for the company, Bailey said.

While Bailey was in charge at Thor, the retail-centric firm picked up several properties in Soho and on Fifth Avenue including the Scribner Building at 597 Fifth Avenue and the assemblage at 562-568 Fifth Avenue. He later shifted to focus on dispositions for Thor, a spokesman for Thor said.

“Morris has been an amazing executive, both in our acquisitions department and more recently in the disposition department, and we wish him the best of luck in his new venture,” Joseph Sitt, the chairman of Thor, said in a statement.

Thor is promoting Colin Bahor to take over for Bailey, under the title of director of acquisitions, where he’ll help expand the company’s global portfolio, according to the spokesman.