Tacombi Signs Lease on UWS for Its First Uptown Taqueria 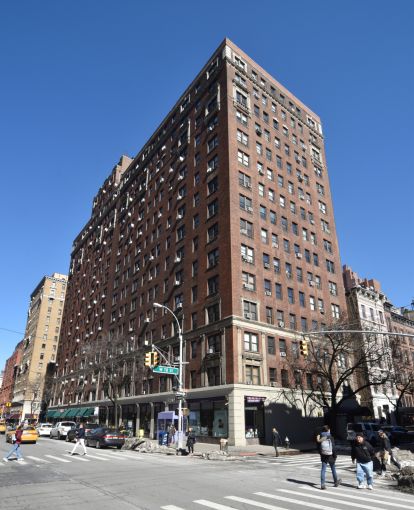 Tacombi is coming to the Upper West Side, for its seventh New York taqueria, and first one uptown, the landlord announced.

The fresh corn tortilla chain signed a 15-year lease in 4,206 square feet on the ground floor (plus 300 square feet of basement space) at Olshan Properties’ 173 West 78th Street just east of Amsterdam Avenue. The asking rent, according to SCG Retail’s Jacqueline Klinger, who along with Taryn Brandes represented Tacombi in the deal, was $200 per square foot.

“The brand has had great success Downtown and in some of their other locations like the Empire State Building and Montauk so uptown was the next logical step,” Klinger told Commercial Observer. “We loved Amsterdam for them because it has become the strongest pocket on the Upper West Side over the past three to four years.”

West Side Rag first reported on the news, noting that Tacombi will be taking space previously occupied by restaurant and sweet shop Sugar & Plumm. Tacombi will open its Upper West Side location in spring 2019, Klinger said.

Tacombi started out of a VW bus in Mexico with its first standalone restaurant opening in Nolita in 2010. All of its outposts are in New York City but for one in Montauk.

The 15-story building at 173 West 78th Street was constructed in 1929. It is home to 86 rental units plus a penthouse, per an Olshan spokeswoman, and has two office spaces totaling 734 square feet.