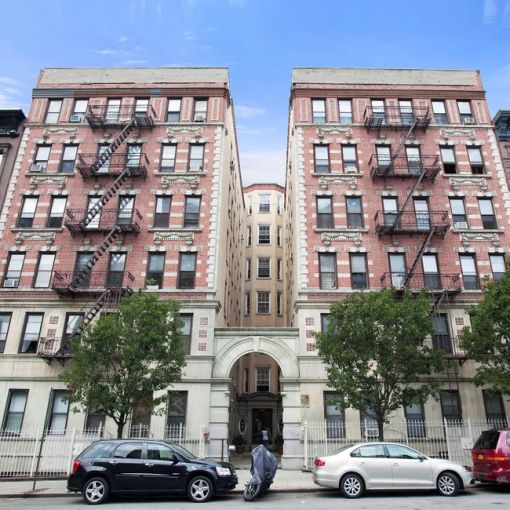 The financing replaces $72 million in senior and mezzanine debt that was provided by Square Mile Capital Management in July 2017.

“This refinancing allows [Novel] to repay their existing debt provided by Square Mile Capital and provides the capital necessary to successfully complete the execution of their business plan,” Stolly said.

Known as the Academic Acropolis, Morningside Heights is home to a number of educational institutions, including Columbia University, Barnard College and Teachers College. Columbia’s new 17-acre Manhattanville campus—which sits along Broadway north of 125th Street—has spurred a wave of residential construction in the neighborhood.

A few blocks South, Savanna is building its 32-story Vandewater condominium building on a parcel of land at the Jewish Theological Seminary’s Morningside Heights campus at 525 West 122nd Street.

“Average asking rents in the submarket are currently at its 10-year high, which have experienced 13 percent growth since 2010,”  Fromm said in prepared remarks.

Officials at Novel Property Ventures, Signature and Keysite could not immediately be reached for comment.