HLW Makes Move to the Heart of Downtown Santa Monica 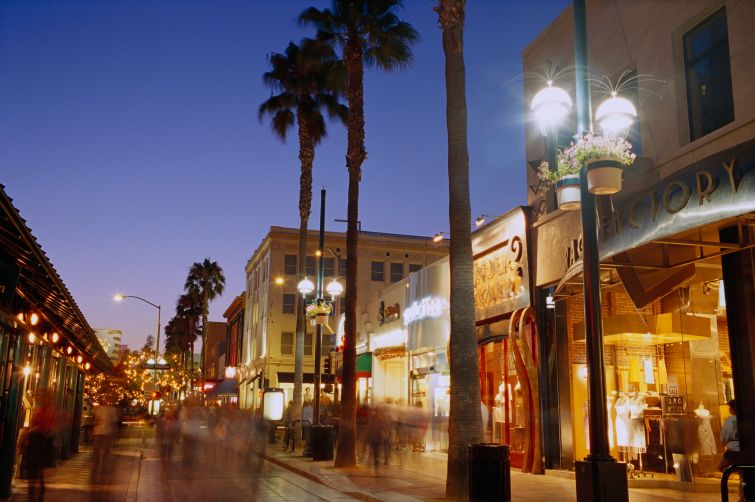 International architecture and design firm HLW is relocating its L.A. office within Santa Monica, Commercial Observer has learned. The firm is jettisoning its former office at 1556 20th Street for a 10,000-square foot penthouse at 1437 4th Street, a block from the upscale shopping and dining district 3rd Street Promenade. The 10-year lease was signed earlier this month. HLW declined to provide further financial lease details.

The space, which includes a rooftop deck and sweeping city views, will be fully redesigned and outfitted by HLW. The firm plans on moving by the end of the first quarter of 2019, when renovations are expected to be completed.

“We spent more than 20 years on the West side of Los Angeles. With every office move, we have shifted further West. We are finally landing on 4th Street, in the heart of downtown Santa Monica. The new location is much more walkable and will allow us to provide better service and amenities to our technology and entertainment clients,” Mark Zwagerman, principal and managing director of HLW Los Angeles told CO.

The move, he added, will also allow them to reconfigure their workplace into a state-of-the-art creative environment, allowing them to increase staff and collaborative space.

Recent projects from HLW’s Los Angeles team include the revamp of 48,000 square feet of warehouse space at 12901 Jefferson in Playa Vista into a full-service production studio for Steelhead Productions and Hollywood-based management and production firm The Gotham Group’s offices at 1041 North Formosa Avenue.