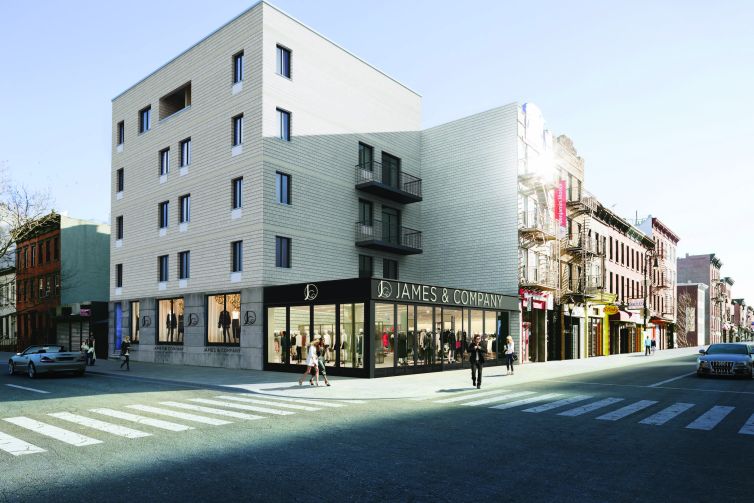 Children’s fitness concept My Gym will be opening its latest New York City location in the Brooklyn neighborhood of Cobble Hill after agreeing to take around 5,600 square feet of retail space at Thor Equities’ 209 Smith Street, Commercial Observer has learned.

My Gym signed a 10-year deal last week for its space at the base of the five-story mixed-use residential building at the southeast corner of Baltic Street, according to sources with knowledge of the transaction. The fitness center—which offers classes and camps for children as well as event spaces for occasions like birthday parties—is expected to move into the new location this winter.

Asking rent in the deal was $150 per square foot, sources said, with My Gym is taking all of the available retail space across the ground and lower levels of the property (approximately 2,800 square feet across each floor). The location, which features 40 feet of retail frontage on Smith Street, was previously occupied by now-shuttered restaurant Burger on Smith.

“We are pleased to welcome My Gym to Cobble Hill, which continues to be one of the most popular neighborhoods in Brooklyn for people to live, work and play,” Thor Chairman Joseph Sitt said in a statement. Thor’s Sam Sabin represented the landlord in negotiations, while Garry Steinberg and Jaime Schultz of Lee & Associates NYC represented the tenant. Representatives for Lee & Associates did not immediately return a request for comment.

The Cobble Hill location will be My Gym’s second in Brooklyn (the other being in Park Slope) and eighth in New York City at large, according to the company’s website. The franchised fitness concept has more than 550 locations in over 30 countries around the world.