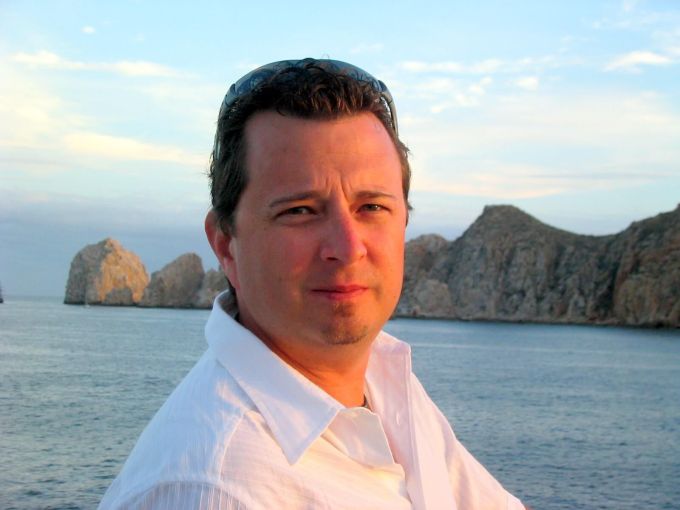 The Carlton Group has officially promoted Michael Campbell to the position of CEO, Commercial Observer can first report. Campbell succeeds The Carlton Group founder Howard Michaels, who died in September following a battle with gastric cancer. The two worked together for almost 20 years.

Commercial Observer reported that Campbell would assume the role at the time of Michael’s death.

“Howard did a brilliant job establishing The Carlton Group as the go-to source of capital for developers and owners working on large projects where traditional financing is more difficult to obtain,” Campbell said. “Building on what Howard started, our pipeline of business is as deep and robust as ever, and Carlton’s current exclusive transactions range from New York, to South Florida, to Chicago and Dallas, and out to the West Coast to Seattle, San Francisco, and Los Angeles.”

Campbell, an industry veteran who joined The Carlton Group in 1999, has a primary focus on raising equity for the firm’s clients. He has negotiated and structured approximately $140 billion of equity and debt over the duration of his 25-year career.

Those transactions include the financing of several trophy assets, including the General Motors Building and the Times Square The Edition Hotel in New York, Willis Tower in Chicago and the Bank of America Tower in San Francisco.

“My primary role with The Carlton Group is to further elevate what has already been an incredibly successful firm focused on raising equity and debt capital for the acquisition and development of real estate,” Campbell said. “Particularly for transactions that require a more complex financial structure.”

Prior to joining The Carlton Group, Campbell spent five years at Prudential Global Investment Management real estate groups PRG, PCG and PMCC.  He has a bachelor’s degree in financial engineering from James Madison University and a master’s degree in real estate finance and investments from New York University.

As he steps into the CEO role, Campbell is joined by a new chief operating officer, Daniel Bildner ( who is also Carlton’s general counsel). Bildner is a 20-year industry veteran who also spent 13 years at Greenberg Traurig prior to joining Carlton.

“Carlton will continue as a pioneer in sourcing of ‘off the radar’ capital that is eager to invest in large and complicated development projects, recapitalizations and other complex transactions throughout the United States and abroad,” Bildner said.