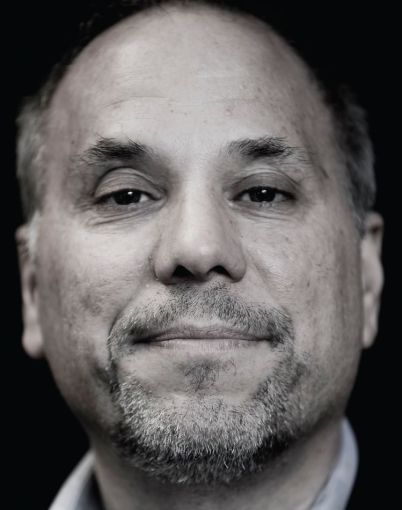 Howard Michaels, the chairman of real estate investment firm Carlton Group, died this morning after a battle with cancer, the company announced. He was 62.

“His intelligence, tenacity and dedication were great assets to Carlton and helped expand the company from a single office on Park Avenue South to now having multiple offices across the globe,” Michael Campbell, a partner at Carlton who will succeed Michaels as head of the company, said in a statement.

Michaels was known as a fearsome boss with a strict work ethic and short-temper. He was also known to be behind high-profile deals all over Manhattan.

“Carlton is not for the fainthearted,” he told The Real Deal in a 2011 profile. “If you’re not serious about work, this is probably not a good place. But if it’s someone who’s motivated and wants to do well, this is a great place to work.”

Michaels was born in Flatbush, Brooklyn, and grew up helping out his father in a carpet store, according to TRD. He graduated from American University in 1977 and landed a sales job at 3M.

His first job in real estate was at syndicator Island Planning and then he became a partner at Long Island-based Carlton Brokerage, TRD reported. He later spun it off as his own firm, Carlton Group, and focused on capital markets.

“What does everybody in real estate want? OPM—other people’s money,” Michaels told TRD. “So I decided I was going to become the best person at arranging deals with other people’s capital.”

With Michaels at the helm, Carlton arranged the $1 billion funding for the High Line Luxury Condo and Hotel, the $100 million acquisition of land to build the Lower East Side’s Public hotel and the $2 billion construction loan for the Edition Hotel at 20 Times Square.

Michaels is survived by his wife, Jennifer, his two daughters, Reese and Alex, and his three sons, David, Josh and Sam.