TIAA Pulls HQ Building at 730 Third Avenue Off the Market 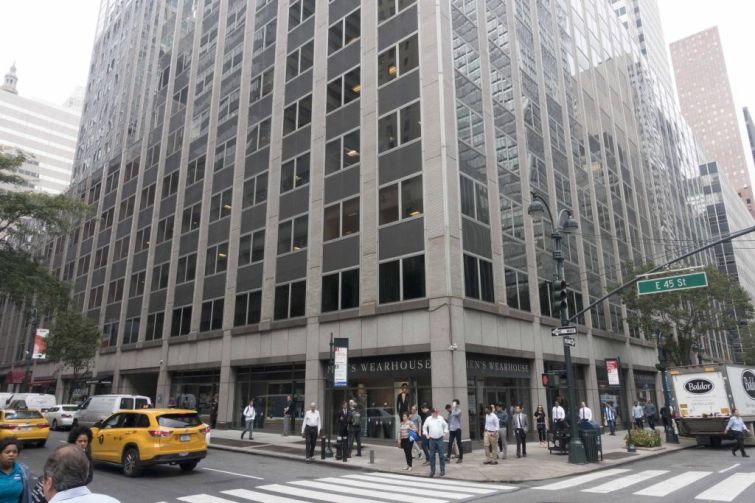 Less than nine months after putting its Midtown headquarters building up for sale, the Teachers Insurance and Annuity Association has pulled it off the market, Commercial Observer can first report.

The national financial services organization, also known as TIAA, decided for “financial” reasons to put 730 Third Avenue on the market in January, as CO reported that month, but has since decided to reverse course.

“We have determined that we can achieve a greater financial outcome by retaining ownership of the building, renting out a number of floors and modernizing the space for TIAA employees,” a TIAA spokesman told CO.

TIAA has owned the 28-story, 665,110-square-foot office structure between East 45th and East 46th Streets since 1955. Even if it had sold the building, which an investment sales broker said could have gone for as much as $462.5 million, TIAA was planning to stay put. Other tenants include Roosevelt Investments, law firm Tofel & Partners and retailer Men’s Wearhouse.