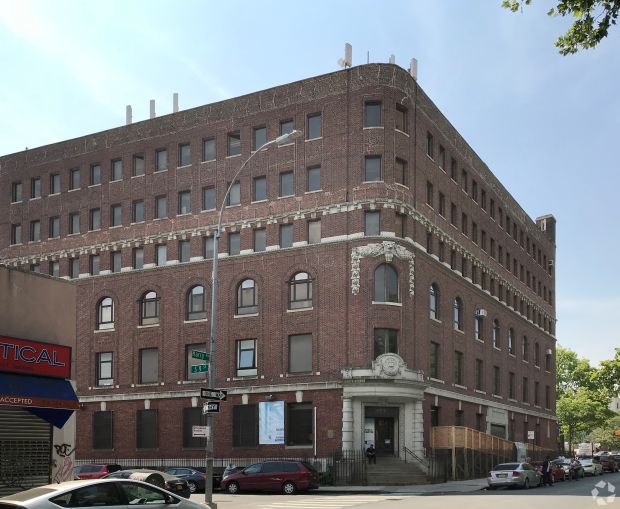 The Learning Experience, which has provided day care and early education programs throughout the country since its launch in Boca Raton, Fla. in 1980, is planning to open a new facility in Williamsburg, Brooklyn, Commercial Observer has learned.

The national preschool center took 10,000 square feet of retail space on the ground floor of the six-story 185 Marcy Avenue, a 70,000-square-foot Class-B office building erected in 1905, per CoStar Group data. The lease is for 10 years, according to a source with knowledge of the deal, and the asking rent was $55 per square foot, CoStar indicates. The new outpost, at the corner of Broadway, will open in spring 2019, the source noted.

Tri State Commercial’s Shlomi Bagdadi and Avi Akiva worked on behalf of the landlord, Acuity Capital Partners, in the deal. They also represented the tenant, along with Nick Vanella from The Learning Experience. The Tri State agents couldn’t immediately be reached for comment, and Vanella, an executive vice president of real estate at The Learning Experience, didn’t immediately respond to a request for comment.

In New York City, there are three Learning Experience centers in Brooklyn (including one in Bedford-Stuyvesant, which CO reported on in December 2016), three in Queens and one each in Manhattan and the Bronx, per the organization’s website. As CO reported in August, the academy signed an 11,000-square-foot deal for a center on Staten Island.

Nationwide, there are 227 Learning Experience centers and the website indicates that the organization projects “that [the] franchise will grow to more than 200 locations in the next two years.”