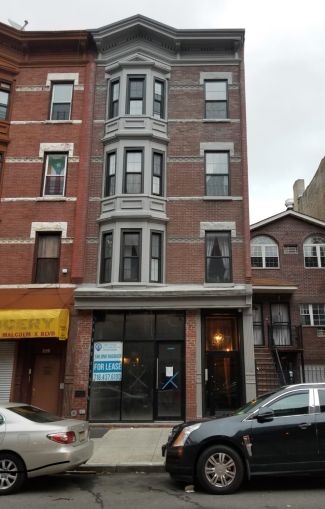 While the company has operated an e-commerce business in Brooklyn since 2017, now it will sell its signature waffle creations, like the Sugar Boo—its signature liege waffle topped with fresh strawberries, bananas, chocolate syrup and whipped cream—from a 500-square-foot retail space at 227 Malcolm X Boulevard, per one of the brokers on the deal.

The asking rent for the ground-floor space in Chauncey Capital’s property was $53 per square foot and the lease is for 10 years, according to Avi Akiva of Tri State Commercial, who along with Dov Bleich and Chandler Slate, brokered the deal. The owners of Tasty Waffle are the same ones behind Brooklyn’s Dick & Jane’s at 266 Adelphi Street in Fort Green and Baby Jane at 899 Fulton Street in Clinton Hill.

Akiva said his Tasty Waffle is “planning to roll out two more locations [in Brooklyn] by the end of 2019.”