Retrofitting for Earthquakes Is Coming, California 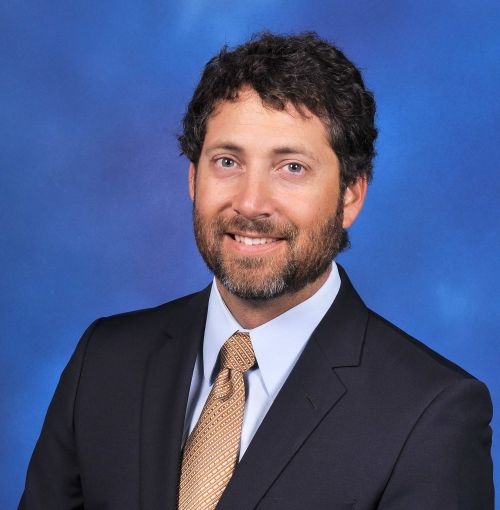 Municipalities across California, including Los Angeles, San Francisco and Santa Monica, have recently passed mandatory seismic retrofit ordinances to protect the public from seismically vulnerable buildings. Many other cities are in the process of developing similar seismic retrofit laws. Up and down the west coast, building owners are working to meet compliance deadlines. Here’s a snapshot of compliance milestones in the City of Los Angeles as it relates to the wood-framed buildings that require mandatory strengthening.

(This chart is available and is updated monthly.)

Even now, CA Bill 2681, which would require cities throughout California to create a public inventory of seismically risky buildings, awaits Gov. Jerry Brown’s signature. CA Bill 2681 would not require mitigation of seismic risk, only public identification of potentially vulnerable buildings. Still, public identification catalyzes an awareness that influences policymakers to establish ordinances. Today’s building code includes performance objectives keyed to collapse resilience, but does not provide much guidance to designers relative to damage resilience. Much like new cars with crumple zones, new buildings are designed to absorb earthquake energy. The code is about saving lives, not buildings.

California building owners may not realize that mandatory retrofit programs are not designed to safeguard against building damage. Damage resilience is a byproduct of improved collapse resilience, but damage resilience is rarely the focus of most prescriptive seismic retrofits. Engineers understand this but the public generally does not. There is a significant difference between retrofitting to prevent building damage and retrofitting to prevent collapse; in other words, complying with the mandatory retrofit ordinance in your city is not the same as making your building damage-proof.

When the City of Los Angeles was deliberating on Seismic Retrofit Ordinance 183893, which affects approximately 13,000 multifamily residential buildings and other types of concrete buildings, they faced intense pressure from tenant-advocacy and building-owner groups. Displacing hundreds of thousands of residential tenants for retrofit work was problematic in a city already suffering a housing shortage and skyrocketing rents. The scope of the wood-framed soft-story ordinance was crafted to improve the worst parts of these buildings without disrupting tenancy. The goal was to make the retrofit process as successful as possible given a bevy of constraints.

The gap between compliance and resilience is significant enough that when West Hollywood adopted its ordinance in 2017, the city required building owners to sign a statement acknowledging the limitations of the ordinance. The statement reads, “I understand the seismic evaluation and strengthening performed under this project is limited to a deficiency only mitigation…which is intended to reduce the risk under a seismic event. I understand the full building has not been strengthened for other potential structural deficiencies that may cause a life safety concern, injury or property damage risk under a seismic event.”

For building owners interested in protecting their assets and maintaining building operations after a strong earthquake, communicating those objectives at the outset of the retrofit design is critical. A qualified and responsible structural engineer can educate building owners about voluntary retrofit options that may significantly reduce risk beyond the reaches of minimum compliance requirements. However, in the deadline-driven environment created by retrofit mandates, many retrofit providers are focused on volume, and many owners are focused more on price than details regarding performance.

When it comes to evaluating the expected performance of a building, consider how you might proceed if you had more skin in the game. A former professor of mine used to postulate that everyone might drive a little safer if they were strapped to the front of their cars. Would you retrofit differently if you occupied the building? How might an engineer design firm approach the process if their clients or their own family lived in the building, or if the asset was his sole investment for retirement?

How can building owners ensure they are seeing all the options for their retrofit and the pricing they need to make informed decisions? One of the best ways to do this is to select a reputable engineering firm. Another is to check to see how long your design professional has been in business. Will they still exist when the next big earthquake comes? A recent investigation into a busy seismic retrofit contractor in California revealed that it had been in business for roughly one year, had completed over 400 retrofit projects (a near impossibility), and that it had only four employees, and its named engineer was only involved in the business operations intermittently.

Another tactic is to ask your engineer a lot of questions, turn it around and then ask what you missed. If they don’t come back at you with a half-dozen points, consider shopping around. It is the shared responsibility of the building owner and retrofit engineer to identify “unknown unknowns,” and make sure you’re getting a complete picture.

While there is no doubt that more and more cities will adopt mandatory retrofit policies, savvy real estate owners will embrace these ordinances as an opportunity to assess their own seismic risk exposure and mitigate according to their own risk tolerance and business objectives. In the meantime, structural engineers active with code development are advising cities and working to make the retrofit rules better for everyone involved.