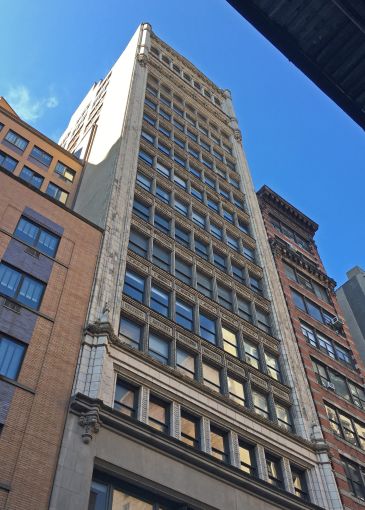 In the larger of the two deals, Knotel is taking 11,000 square feet spanning the entire seventh and 12th floors at 12 West 27th Street, an 18-story, 100,000-square-foot property between Broadway and Avenue of the Americas.

Additionally, the office provider agreed to take 10,500 square feet comprising the entire fifth and ninth floors at 12 West 21st Street, a 12-story, 62,000-square-foot landmarked building between Fifth Avenue and Avenue of the Americas.

Asking rents, lease terms and move-in dates in both transactions were not disclosed. Elie Reiss of Skylight Leasing represented Knotel in negotiations, while Jason Vacker and David Cohen of Himmel + Meringoff represented the landlord in-house.

In a press release announcing the leases, Eugene Lee, Knotel’s global head of real estate and business development, said both deals “are a key example of how we are strategically increasing our presence in Midtown South, where we are continuing to see tremendous demand.”

“We are strong believers in the flexible office space model and continue to see value in its role in our market,” Vacker said in a statement, adding that the transactions are indicative of the “incredible demand” for office space in Midtown South.

Last week, Knotel announced that it is taking more than 51,000 square feet of office space across three separate locations at 5 Hanover Square in the Financial District, 80-90 Eighth Avenue in Chelsea and 155 Fifth Avenue in the Flatiron District.

The office provider has become one of the most prolific consumers of commercial space in Manhattan since the start of last year and now has approximately 1.5 million square feet under lease across roughly 80 locations in New York, San Francisco, London and Berlin.