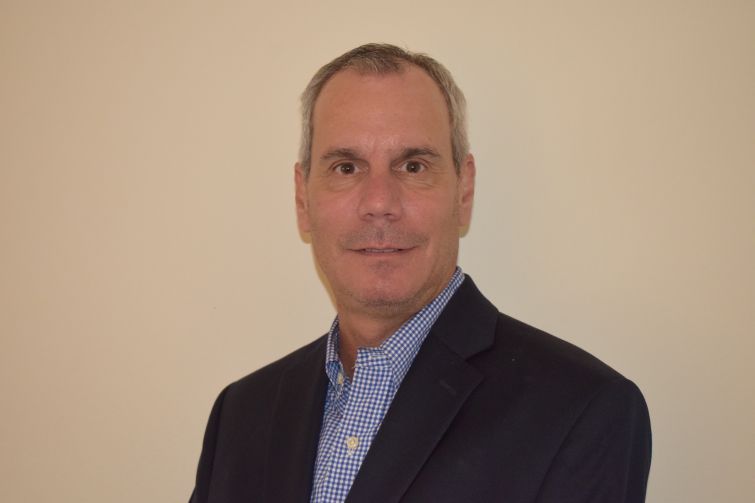 The retail expert made the move, the spokeswoman relayed via email, “because he felt it was time for a new opportunity.”

Gropper, 50, has represented developers, landlords and tenants. He has found multiple locations for Solstice and Europa Café, as their exclusive representative.

A spokeswoman for NKF didn’t immediately provide a comment.