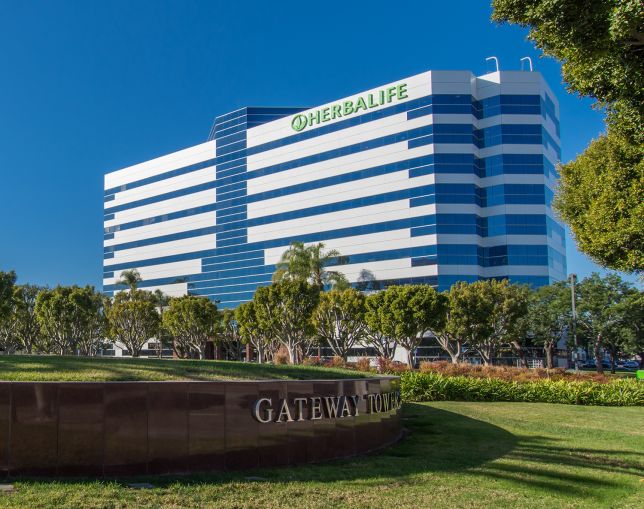 The Ruth Group, with capital partner Roxborough Group, has purchased the Gateway Towers in Torrance for $106.5 million, Commercial Observer has learned.

The 443,517 square-foot property comprised of twin, nine-story towers at 970 and 990 190th Street in Los Angeles last sold to Equity Office in 2012 for an undisclosed sum according to property records.

“We’re excited about the opportunity in Torrance, with the momentum from El Segundo and look at this as an economic alternative with free parking and tons of open space. We intend to develop the space between the two buildings to create great retail to support and reflect what’s up in El Segundo. It will be collaborative space with open areas for restaurants and daytime use,” Robert Ruth, president of the Ruth Group, told Commercial Observer. He said they are actively in discussions with potential restaurant tenants but declined to provide further details at this time.

“The project and the immediate area are ripe for these amenities which will create a unique competitive advantage for Gateway Towers,” Shannon said in an official statement about the purchase and planned upgrades. “Herbalife recently expanded within the project executing a 16-year renewal, and underscoring the strong tenant loyalty at the property due to its terrific regional access and exposure.”

The property is 91 percent leased with tenants including anchor Herbalife International of America, which occupies 140,000 square feet of space at the towers, Humana Dental Insurance and the information technology company Bayen Group.

According to NKF, the South Bay market is supply constrained, restricted by major physical and economic barriers to entry for prime class A office product, according to NKF. The 190th submarket continues to experience migration by major tenants seeking better regional freeway access and lower occupancy costs.

“This market is primed for future rental growth given current class A asking rates of $2.65 FSG at the project vs. asking rates ranging from $3.25 to $4.00 FSG in the nearby central Torrance and El Segundo submarkets respectively,” Shannon added.

Gateway Towers offers access and visibility from the 405 and 110 freeway interchange which benefits from daily traffic volume of 1 million cars.