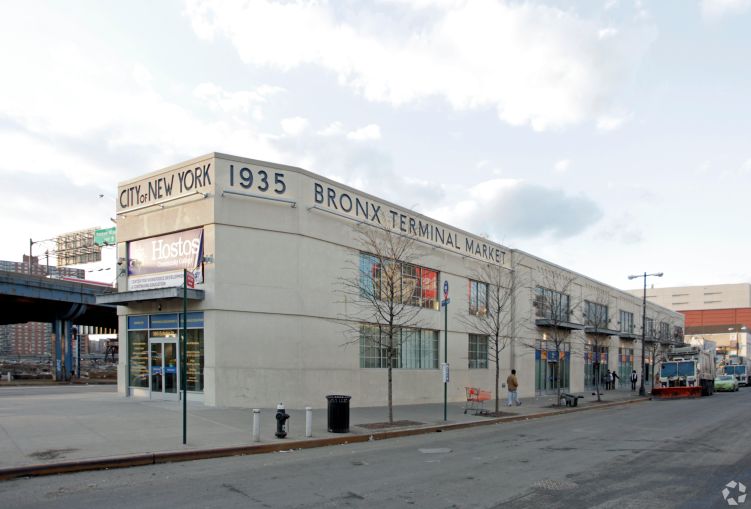 Food Bazaar Supermarket is opening an 80,000-square-foot outpost in Bronx Terminal Market, marking what will be the borough’s largest supermarket, Commercial Observer has learned.

The market will open in spring 2019 in former Toys “R” Us and Babies “R” Us stores that closed as a result of its bankruptcy, per information provided by landlord Related Companies and its broker in the deal, Ripco Real Estate.

“Bronx Terminal Market has a diverse and powerful group of retailers, so with this space, we wanted to target someone who would be additive to the existing mix,” Ripco’s Brian Schuster, who along with Peter Ripka represented Related in the transaction, said in prepared remarks. “We knew a well-known and respected brand like Food Bazaar would align well with our current tenants and get the community excited.” The Ripco brokers were the sole brokers in the transaction. They declined to provide the asking rent or length of lease, only saying it was “long term.”

Avi Kollenscher, a senior vice president at Related, touted in a news release that having a supermarket will “bring traffic”to the development.

The family-owned and operated Food Bazaar Supermarket has 16 locations in the Bronx, Brooklyn and Queens plus nine in in New Jersey, Connecticut, Long Island, N.Y. and Westchester, N.Y.

“There were a variety of reasons to locate at Bronx Terminal Market, including the fact that the complex is located in a densely populated trade area, features excellent parking and mass transportation options, and presented us with the unique opportunity to have the largest supermarket in the Bronx,” Spencer An, the president of Food Bazaar Supermarket, said in a statement.