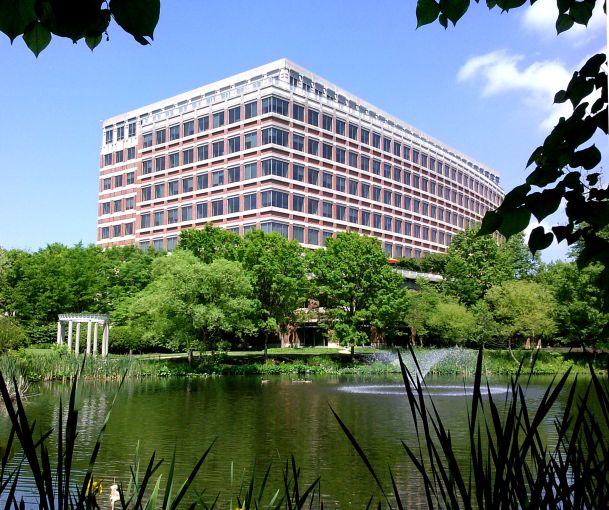 U.S. government-sponsored enterprise Fannie Mae has sold three buildings in Northern Virginia for more than $130 million as it plans to consolidate its regional 1.5 million square feet of operations at Reston Gateway.

Fannie Mae sold 11600 American Drive Way in Reston, Va. to Wheelock Street Capital for more than $90 million and 13100 and 13150 Worldgate Drive in Herndon, Va. to MRP Realty and Artemis Real Estate Partners for over $40 million, according to Washington Business Journal, which broke the news.

A spokesman for Fannie Mae confirmed the deals to Commercial Observer, but declined to provide details. A source with knowledge of the transactions said they closed last Tuesday.

The sales include provisions allowing Fannie Mae to remain in the buildings—which require maintenance and renovations—until the entity is ready to move to its new headquarters at Reston Gateway in Reston, the source indicated.

Fannie Mae will consolidate in 850,000 square feet at Boston Properties‘ 33-acre mixed-use Reston Gateway via a 15-year lease, per a Fannie Mae release and CO. Fannie Mae will occupy one full tower and part of the second tower at the Reston project, which is under development. The consolidation includes Fannie Mae giving up its lease for the entire One Reston Crescent, which expires in 2023.

“After extensive review and analysis, Fannie Mae determined that it would be in the best interest of the taxpayer and the company to move to a single leased facility to reduce costs and increase productivity by providing a more efficient work environment that consolidates its workforce into one location and reduces the services required to operate the facilities,” according to the release.

Cushman & Wakefield represented Fannie Mae in the deals. A spokeswoman for the brokerage didn’t immediately provide comment. James Eberheart, a principal at Wheelock, didn’t immediately respond to requests for comment, nor did spokeswomen for MRP and Artemis.