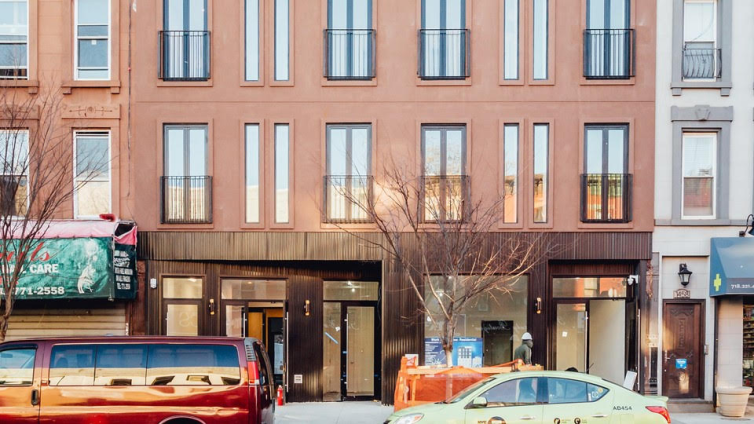 The locals behind the cool CakeBoi bakery in Bedford-Stuyvesant, Brooklyn, are opening a high-end burger joint called Spudz in the neighborhood, Commercial Observer has learned.

Spudz will occupy 800 square feet on the ground floor of the building between Brooklyn and Kingston Avenues via a 10-year deal signed on Oct. 1, Akiva said. The asking rent was $60 per square foot, or $4,000 a month. The space was vacant and Ayers and Greene plan to move in immediately.