What Does Wednesday’s Rate Decision Mean for Commercial Real Estate? 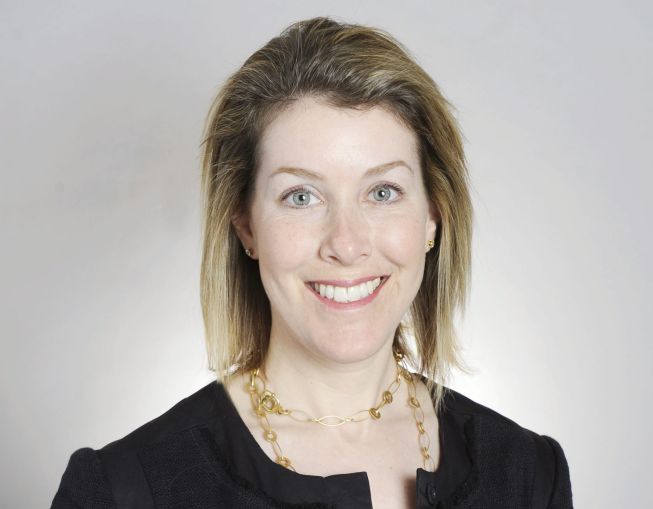 The market’s not buying what the Fed is selling.

There was virtually no surprise around Wednesday’s rate decision from the Federal Open Market Committee. As was well-telegraphed in advance of the meeting, the Federal Funds rate was lifted by 25 basis points (bps) to a range of 2 percent to 2.25 percent—marking the third increase this year and the eighth of the current cycle.

An additional year’s worth of forecasts were added to the Fed’s quarterly economic projections, and some modest upward revisions were made to near-term growth and unemployment forecasts. However, the Fed would have us believe that, despite growth running above potential and unemployment remaining below the long-run average, there’s no pressure on inflation. Moreover, the Fed’s statement removed the reference to the “accommodative” stance of monetary policy, even though the median forecasts of the Committee suggest another five rate hikes between now and the end of 2020.

Something doesn’t seem quite right. Even without the uncertainty generated by the impact of a potential global trade war and future fiscal policy decisions (which will in turn, depend on the outcome of the November mid-term elections), it’s unclear how the Fed envisions such a perfect soft landing, i.e., a gradual slowing in growth with no rise in the unemployment rate and no acceleration or deceleration from 2 percent inflation.

Real policy rates, as measured by the midpoint of the Fed Funds target range deflated by trailing 12-month core personal consumption expenditure inflation, are now positive following 41 consecutive quarters in negative territory and are expected to increase by another 114 bps if the Fed’s forecasts materialize. Is it really possible that tighter monetary policy will not derail the recovery if inflation is expected to remain at 2.1 percent—just above their unofficial 2 percent target? In particular, why would the Fed Funds rate need to be above neutral in 2021 if growth is at its longer-run level? Perhaps the Fed is more concerned about inflation than it has let on.

If the Fed is planning on more rate hikes, the market has yet to receive the memo. Ten-year U.S. Treasury yields are at 3.07 percent as of Thursday evening, and are just 10 bps higher (3.17 percent) on a forward basis for the end of 2020. That’s a fairly muted rise in yields for a Fed that envisions an additional 125 bps of tightening over the next nine quarters. However, this may not be the time to fight the Fed. Despite the characterization that “risks to the economic outlook appear roughly balanced,” and Chairman Powell’s comment during the press conference that “overall vulnerabilities [in the economy are judged] to be moderate,” the Chairman did reference the “rising chorus of concerns from businesses all over the country about disruption of supply chains, materials cost increases and loss of markets.” He also mentioned the “talk of labor shortages, of material costs in particular industries” and “supply-side constraints.”

But even if inflation doesn’t head higher (and is not accompanied by higher interest rates), it’s likely that we’ve reached the low in cap rates for the current cycle. Yields on 10-year Treasuries have more than doubled over the last two years (moving from 1.4 percent in Q3 2017), but cap rates have barely budged. Part of this may be explained by lending rates that have remained low, led by competition spurred by more participation in the loan market from non-bank lenders, but it’s likely that lenders have little room to absorb tighter spreads in an environment where risk is increasing. The Chairman noted that “some asset prices are in the upper [end] of their historical ranges.”

Even if the Fed’s full course of tightening does not materialize—the balance of risks suggests that financing costs and cap rates are likely headed higher.

Heidi Learner is the chief economist for Savills Studley.