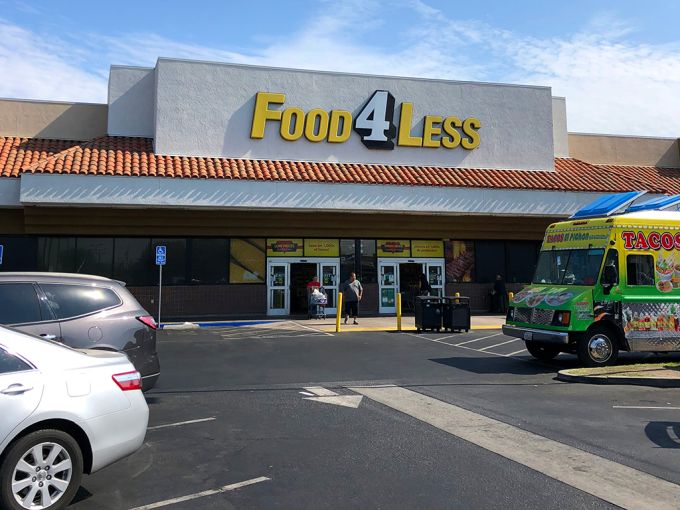 Sterling Organization is continuing its Western acquisition spree by picking up a grocery-anchored shopping center in Huntington Park for $23.7 million in a deal that closed on Sept. 11, according to a news release.

The 76,797-square-foot shopping center was built in 1989 and is anchored by a 43,350-square-foot Food 4 Less grocery store, which underwent a renovation in 2014. Other national retailers include Little Caesar’s Pizza and Jackson Hewitt. The property is currently 93 percent occupied.

“Margarita Plaza has excellent real estate fundamentals and is situated in a super-dense location with more than 461,000 people within a three-mile radius. Anchored by a market-leading grocer whose performance at this location is among the top in its region, we love the asset and its defensive position within a thriving and well-established, primarily Hispanic community,” said Ed Senenman, the senior managing director of investments and portfolio management for Sterling, in a prepared statement.

Sterling, which opened an office in Los Angeles less than three years ago, has been quite active in the region recently. The Huntington Park transaction comes within a month of the firm’s acquisition of shopping centers North Ranch Gateway in Westlake Village and Union Plaza in Phoenix. The firm made a splash earlier this year when it sold a property at 456 North Rodeo Drive on Rodeo Drive to LVHM in Beverly Hills for $55 million more than what the firm paid for it—in less than 24 hours after acquiring it, as Commercial Observer previously reported.