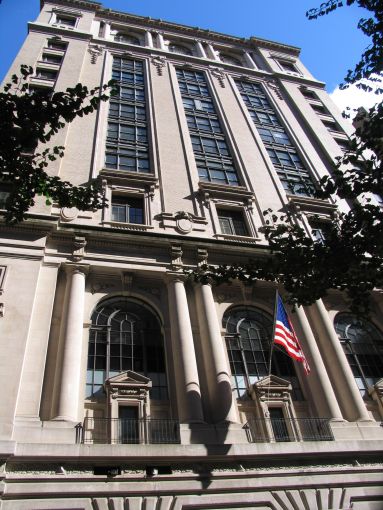 The Squash Center, a new not-for-profit squash club, is opening a facility in Midtown South for its first and only location, Commercial Observer has learned.

The club, which offers amateur training and recreational play for adults as well as programs to introduce the game to children and young adults, has signed a 15-year lease for 13,400 square feet at Thor Equities’ 25 West 39th Street between Avenue of the Americas and Seventh Avenue, according to information provided by the landlord. The asking rent was $65 per square foot.

Occupying the entire fifth floor in the 16-story, 215,000-square-foot building, The Squash Center will join tenants including Spark Labs, Movado, Seven for All Mankind, VF Jeanswear and Thor. CO reported last September that American lifestyle brand Halston was relocating its New York showroom to 14,400 square feet in the building. The Squash Center is scheduled to open in early 2019, per Thor.

JLL’s Ellen Herman, who along with Allison Buck negotiated the deal on the tenant’s behalf, said the “property was in a good location and offered the ceiling heights necessary for squash courts.”