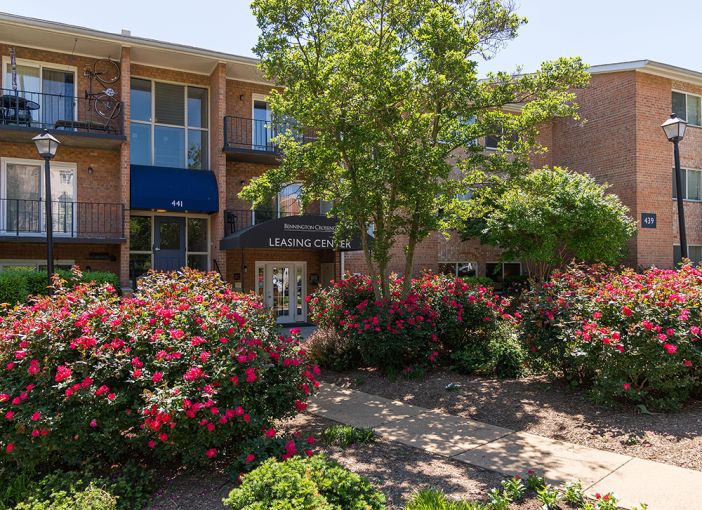 Morgan Properties has purchased a 308-unit multi-housing community at 441 N. Armistead Street in Alexandria, Va., from Chevy Chase, Md.-based real estate investment trust JBG Smith for $62.3 million, according to a press release from HFF, which represented the buyer and procured the seller.

The property, called Bennington Crossings, sits on 13.1 acres, two miles north of the Van Dorn Metrorail station, per the release. It consists of 22 three- and four-story residential buildings containing a mix of one-, two- and three-bedroom units averaging 943 square feet. Community amenities include a swimming pool with a sundeck, a playground, a fitness center and an on-site DASH bus stop.

Established in 1985, Morgan Properties is a national real estate investment and management company headquartered in King of Prussia, Pa. The firm plans to make “value add renovations to units” at the garden-style property, according to an HFF spokeswoman, who said that 96 percent of the complex is occupied by tenants who pay market rate for the apartments.

HFF’s Walter Coker and Brian Crivella represented JBG Smith in the deal, which closed on Sept. 18.

“Given the tremendous activity in the Alexandria submarket and Northern Virginia, Bennington Crossings presented an ideal value-add opportunity for the buyer,” Croker said in a prepared statement. Morgan Properties was not represented by a brokerage in the transaction.