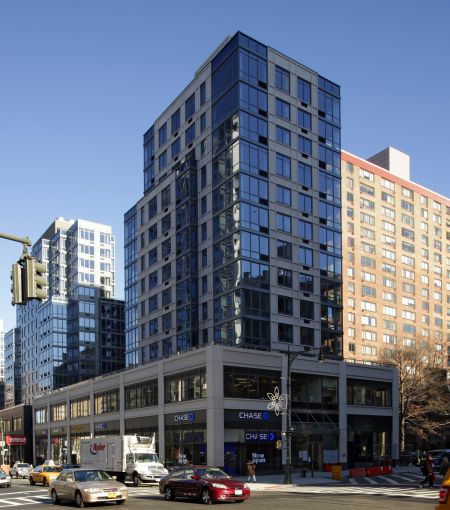 Montessori educational organization Higher Ground Education has inked leases for two new schools on either side of Central Park after agreeing to take space at 12 East 79th Street on the Upper East Side and 775 Columbus Avenue on the Upper West Side.

In the larger of the two deals, Higher Ground signed a 16,200-square-foot lease to take the entirety of 12 East 79th Street, a six-story building between Madison and Fifth Avenues, according to a press release from JLL, which represented Higher Ground alongside Newmark Knight Frank. The Upper East Side building will be used for a Mandarin language immersion school for children ranging from 3 years of age up to the fifth grade, and is due to open this month.

At 775 Columbus Avenue, Higher Ground inked a lease for 10,976 square feet across the ground and second floors of the 13-story, roughly 92,000-square-foot property at the northeast corner of West 97th Street. The space, located at the base of a residential condominium building, will also house a Mandarin immersion school for children aged 2 to 5 and is slated to open in the winter of 2019.

Higher Ground was represented in both transactions by the team of Nick Carey of JLL’s Orange County, Calif., office and Jordan Gosin of NKF’s Manhattan office. In the 12 East 79th Street deal, Daniel Douglas of the Corcoran Group represented the landlord, the School of Practical Philosophy. At 775 Columbus, Winick Realty Group’s Ross Burack and former Winick broker Kelly Gedinsky (who left the firm earlier this year) represented the landlord, a partnership between the Chetrit Organization and Stellar Management.

“Nick and I have been working with the amazing team at Higher Ground Education for the last couple of years and are extremely excited that we were able to help them secure these prime locations,” Gosin said in a statement.