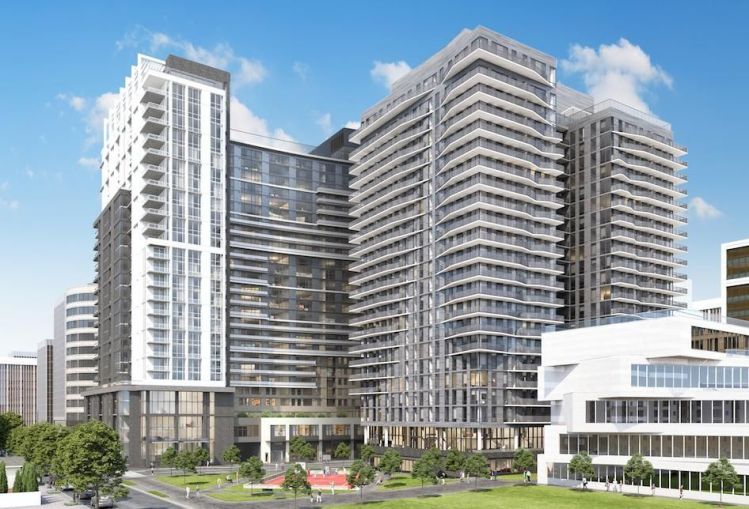 Ackman-Ziff arranged the financing, which comprises both a senior and subordinate loan, sources close to the deal told CO. Officials at Ackman-Ziff declined to comment.

Penzance is developing the three-tower luxury project—located across the Potomac River from Washington, D.C.—via a joint venture with an unnamed institutional investor. The sponsor controls the site through a long-term ground lease and will shortly break ground on the transformative development.

Property amenities are set to include a pool deck, landscaped terraces and rooftop cabanas. Each of the condo units will also have an outdoor terrace.

The project’s retail component will host a luxury health spa, sources said, as well as a CVS, according to the Washington Business Journal.

West Rosslyn is being developed as part of the Western Rosslyn Area Planning Study, a county-led community planning initiative to transform the neighborhood.

Penzance began assembling the development site seven years ago and received county approval to move forward with the project in February 2017, according to Bisnow. The construction includes the redevelopment of an existing commercial office building at 1555 Wilson Boulevard (previously owned by Penzance) as well as Arlington’s Fire Station 10 and Rosslyn Highlands Park, located at 1559 Wilson Boulevard. Penzance is incorporating the construction of a new fire station and public park into the project.

Construction is expected to wrap sometime in 2021.

Rosslyn is an evolving work-live neighborhood, currently housing more than 21 million square feet of office space. The Rosslyn-Ballston Corridor was historically dominated by government agencies and contractors but more recently has emerged as an extension of Washington, D.C.’s urban core with several private sector tenants—including Accenture, Deloitte and Booz Allen Hamilton—seeking office space in the area.