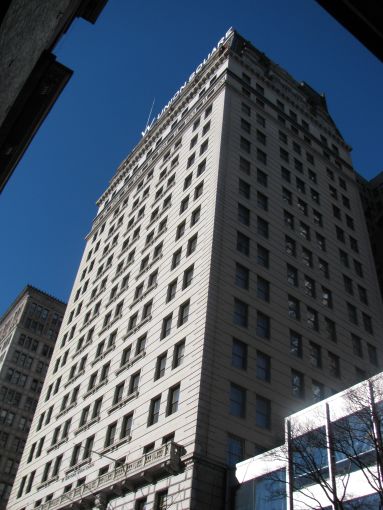 Westbrook Partners has secured a $100 million loan to back its purchase of 201 Park Avenue South, the building that hosts the W New York Union Square hotel, according to documents filed today in city property records.

The loan, from HSBC Bank, covers sixty percent of the $165.6 million purchase price, the deed, which was filed simultaneously, showed. Host Hotels & Resorts, the previous owner, began marketing the property in 2016, Commercial Observer reported at the time, having bought the building for $185.3 million in 2010. New York City-based Westbrook began closing in on the acquisition deal this spring, The Real Deal reported in May.

The 20-story building, built in 1911, comprises 270 rooms. The transaction will likely spell the second lowering of the W flag at a major Manhattan hotel this year. In May, Capstone Equities and Highgate bought the W Hotel New York in Midtown for $190 million and converted it to the Maxwell. The borough still has two W branches in Times Square and in Lower Manhattan.

Representatives from Westbrook and HSBC did not immediately respond to inquiries.