DOB Hits Landlords of Illegal Hotels With $285K in Fines 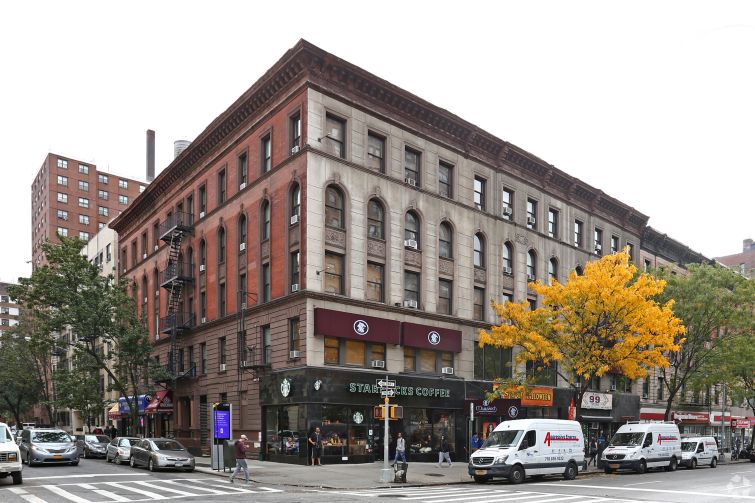 City Hall has continued its crusade against illegal short-term rentals by slapping landlords who illegally convert residential buildings and rent them out on a nightly basis with nearly $300,000 in penalties during the month of July alone.

The New York City Department of Buildings issued 43 violations and $285,375 in penalties against landlords for illegal transient use of 11 different buildings, the agency announced last week. The biggest offender was Hank Freid‘s Branic International Realty Co., which racked up $55,000 in violations for illegally converting a residential building at 2690 Broadway on the Upper West Side into the Marrakech Hotel. The city is already suing Freid, the owner of the Marrakech and two other walkups in the neighborhood, for illegally operating his single-room-occupancy buildings as hotels, as Commercial Observer previously reported. Freid’s lawyer didn’t immediately respond to a request for comment.

Although the city has long prohibited renting out apartments and homes as hotels, the rise of vacation rental sites like Airbnb and Homeaway.com have driven a corresponding increase in enforcement against illegal short-term sublets from city agencies.

The crackdown has been a long time coming. First, in 2010, the state legislature banned renting out residential units for less than 30 days. Then in 2016, Gov. Andrew Cuomo signed a new law that made it illegal even to advertise apartment rentals of 30 days or less. In the four years since Mayor Bill de Blasio took office, he has staffed up the Mayor’s Office of Special Enforcement (OSE) and beefed up its budget with the aim of attacking short-term rentals. Last year, his administration pumped $2.9 million into the office through 2019 and added 16 staffers to OSE’s 32-member team, Crain’s New York Business reported. And the mayor recently signed off on a new city law that will require home-sharing companies like Airbnb to provide information about hosts and their rentals to OSE, beginning in February 2019.

Other landlords who were punished for breaking the state’s short-term rental law include John Brake, who illegally converted his single-family townhouse at 263 Hancock Street in Bedford-Stuyvesant, Brooklyn into a three-unit short-term rental advertised on Homeaway.com, according to DOB. He was hit with $48,200 in fines. Brake couldn’t be reached for comment.

The latest fines come as the Housing Rights Initiative (HRI) revealed today that property owners owe the city $1.5 billion in quality-of-life penalties, citing New York Department of Finance data. The unpaid violations stretch back to 2010, because they expire after eight years. Kushner Companies, in particular, has come under fire for flouting the building code and rent stabilization rules. The DOB hit the landlord with $210,000 in fines last week, as The New York Times reported, and the HRI found that Kushner owes an additional $350,000 in previously unpaid fines at 17 different buildings throughout New York City. Spokespeople for Kushner Companies didn’t immediately respond to a request for comment.