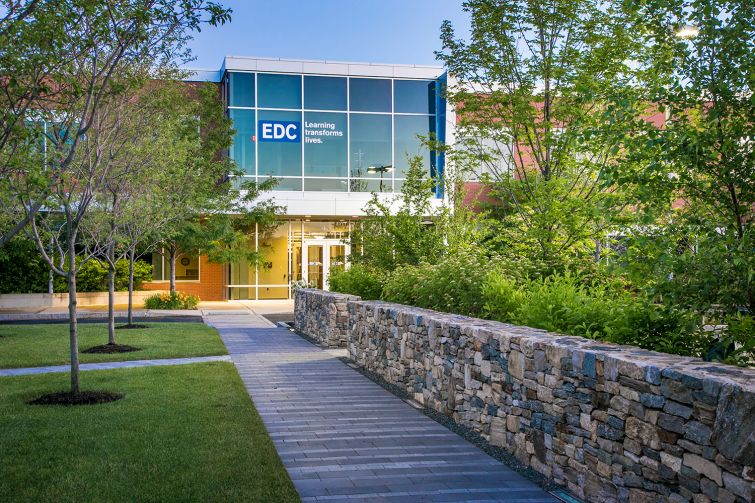 Hilco Real Estate, an Illinois-based company that buys and repositions real estate, has secured a $79.8 million balance-sheet loan from the Canadian Imperial Bank of Commerce (CIBC) to acquire a two-building office complex near Boston, according to an announcement from Colliers International, which brokered the financing.

Representatives for Hilco did not immediately respond to a voicemail requesting more information about its plans for the property.

“Waltham is well established as a core life-sciences and lab market, capturing tremendous overflow from Cambridge and the Longwood Medical Area, [which is] the global epicenter of the life-sciences industry,” Welch said in a statement, referring to a section of Longwood Avenue in Cambridge, Mass., that is strongly associated with Harvard Medical School.

A spokeswoman for Toronto-based CIBC did not return a call right away.

Waltham, an otherwise unassuming city with a population of about 60,000, has been an important landmark in America’s economic geography since the early 19th century. It was there that the Boston Manufacturing Company, incorporated in 1814, pioneered what became known as the Waltham-Lowell production system, one of the earliest efforts to match unskilled labor with industrial technology to improve productivity.

More recently, the city’s proximity to Boston’s universities and medical centers has made it a hub for research and innovation. Elsewhere in Waltham, consulting firm McKinsey & Company runs its North American Knowledge Center, a business research group.

Waltham has also been the headquarters for Raytheon Company since the weapons and electronics manufacturer moved there in 2003.