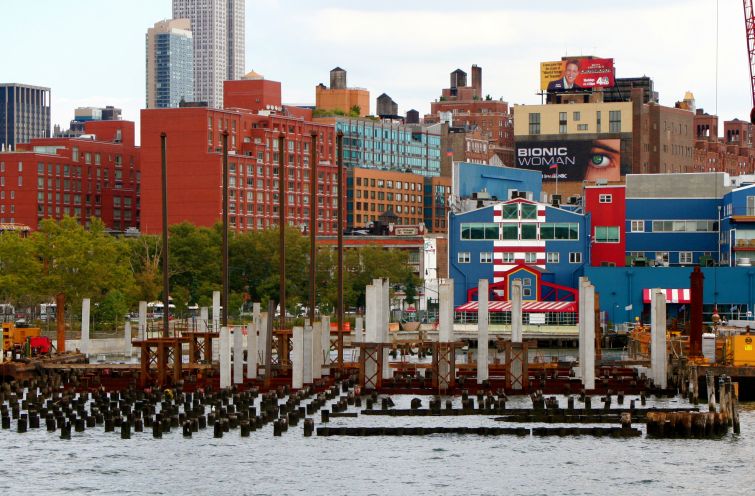 Meridian Capital Group’s Shaya Ackerman and Shaya Sonnenschein negotiated the three-year bridge loan, which features a rate of 650 basis points over LIBOR. Officials at the brokerage declined to comment on the details of the financing, or to identify the borrower.

Gans controls a portfolio of real estate assets and operating businesses throughout Manhattan. Zoning permits a variety of uses across the portfolio financed, diversifying its potential redevelopment opportunities, sources said.

And only last week, Mack closed on a $65 million loan for Related Companies‘ acquisition of a Hudson Yards development site 517 West 35th Street.

Gans and officials at Bluestone Group could not immediately be reached for comment. A spokesman for Mack Real Estate declined to comment.