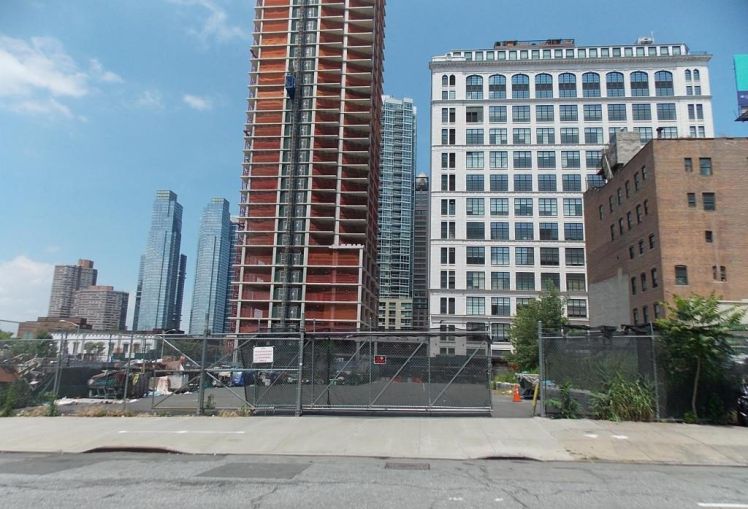 Mack Real Estate Credit Strategies provided $65 million to Related Companies for its $96 million purchase of a site at 517 West 35th Street, according to records filed today with the New York City Department of Finance. The lot has been tapped to house a portion of a 1.4-million-square-foot mixed use project to be built in conjunction with Eliot Spitzer.

The purchase closed on Sept. 7, but Related first signed a contract to buy the site in August 2013, as The Real Deal reported at the time of the contract. The debt from Mack was finalized on Aug. 23, records show.

The lot was acquired from a private company by the name of HLM Realty, with an address of 163 Townsend Avenue in Pelham, NY, and signed for by Lynne Suzanne Dintrone. HLM Realty bought the site in 2003, records show. According to information from PropertyShark, the site has 234,000-square-feet of buildable space.

Related and developer Spitzer have come together with plans to build the behemoth mixed use office and apartment development on adjacent lots at the site—at 517 West 35th Street and 511 West 35th Street, respectively.

Related Companies did not respond to a request for comment. Mack did not immediately provide comment on the deal.