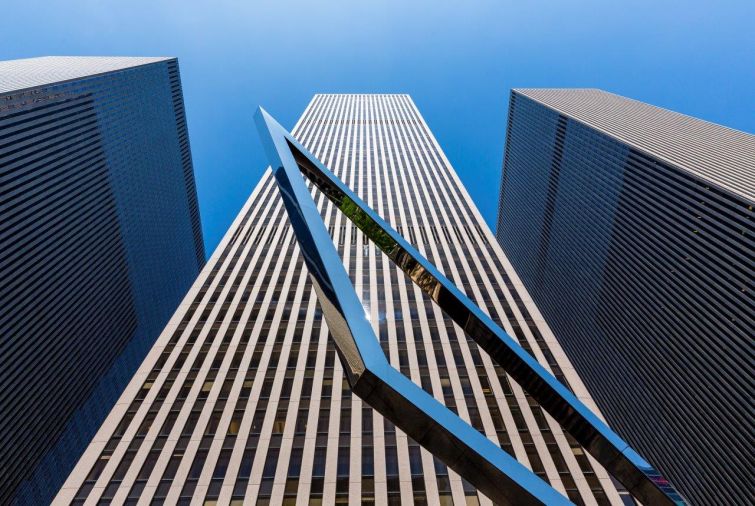 Law firm White & Case is growing to nearly half a million square feet at 1221 Avenue of the Americas in Rockefeller Center, according to a release from Rockefeller Group, the building’s landlord.

The global law firm inked a long-term lease for 49,000 square feet, bringing its total footprint in the 51-story building to 489,000 square feet on the top 10 floors. It leased several floors in the skyscraper between West 48th and West 49th Streets in 2014 and relocated to the building in 2017. The firm moved from 1155 Avenue of the Americas, where another law firm, Perkins Coie, just took over its space. The length of the deal and the asking rent weren’t disclosed.

Eliza McDougall, the executive partner for Case & White’s New York office, said in a statement that the firm was “extremely happy with our new offices” and “very pleased the Rockefeller Group has been able to offer us additional space in this award-winning building as we continue to grow and expand our presence in New York.”

Rockefeller Group spent $50 million upgrading the 2.2-million-square-foot office tower in 2016. The landlord renovated the lobby, entrances and outdoor plazas and revamped the elevators and building systems, bringing the building up to a LEED-certified, energy-efficient standard.