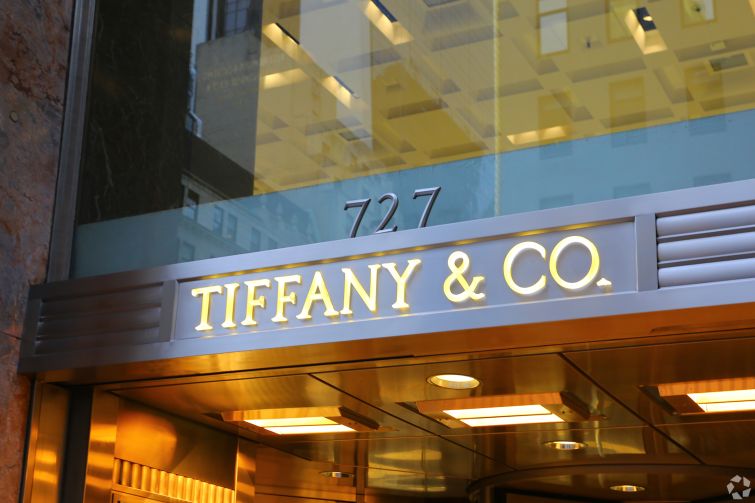 The three-year renovation of Tiffany & Co.’s Fifth Avenue flagship store will result in augmented retail and event spaces, according to the company’s second-quarter 2018 earnings call this morning.

“The reason why we really think it’s going to be transformational is that we will repurpose the space to maximize the client-facing space and this means that we will increase the surface dedicated to retail, but also to events, to hospitality for our customers as we leverage on the success of The Blue Box Cafe [on the fourth floor of the property] and also space for VIP customers,” said Alessandro Bogliolo, Tiffany’s CEO. (A company spokesman declined to respond to follow-up questions seeking clarification.)

Bogliolo didn’t specify how much bigger the store will grow from its 45,000-square-foot space on the bottom five stories of the 10-story, 124,000-square-foot landmarked building at 727 Fifth Avenue at East 57th Street, but it “will be meaningfully higher,” noted Mark Erceg, the company’s CFO.

In addition, the renovation will “improve customer service, increase the capacity of the store and will allow for the addition of different product categories and the integration of the company’s “omnichannel approach,” Bogliolo said.

During Tiffany’s renovation of the flagship store, the jewelry giant will keep the ground floor of the store operating “most of the time” and as a result, executives “don’t expect to have major disruption for our customers or our business,” as per the CEO.

As Commercial Observer reported on Aug. 14, the 181-year-old company will commence a three-year renovation of the property in spring 2019. Bloomberg estimated that the project will cost “as much as $250 million.” During the work, Tiffany will occupy part of Nike’s 75,000-square-foot space at the adjacent 6 East 57th Street.

When asked about the planned building design today, Bogliolo only said the company would not be altering the decoration and style of the building per say, but will make tweaks like increasing circulation on the upper floors.

Tiffany wants “to preserve the long-term value of the building and the experience of the customer,” he said.