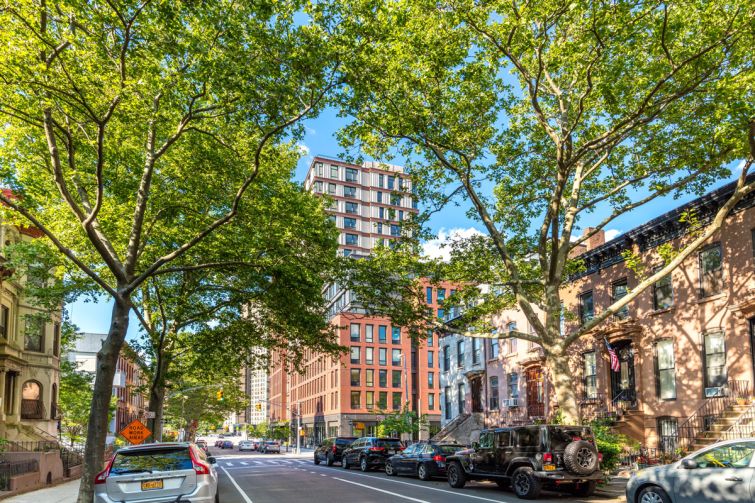 The pottery studio inked a 10-year, 5,260-square-foot retail lease on the ground floor of the 18-story rental building between Pacific and Dean Streets, per a release from the developers. The outpost will offer members 24/7 access year-round to its pottery wheels, gas-fired kiln and ceramics 3-D printer. The two-year-old business will host classes, workshops and one-time events for kids and adults.

Bklyn Clay, which is relocating from a 2,500-square-foot studio in Sunset Park, Brooklyn, plans to open in the development near Atlantic Terminal in October. It already has a waitlist of more than 190 people for 210 membership slots, according to the release.

“We are thrilled to open our new space at 535 Carlton in the Pacific Park community, where there’s been tremendous demand for creative facilities and unique local experiences,” the studio’s founder, Jennifer Waverek, said in a statement.

Lauren Musacchio of McDevitt handled both sides of the deal and didn’t immediately return a request for comment. A spokesman for Greenland Forest City Partners, the joint venture developing Pacific Park, declined to provide the asking rent for the space.

“We’re proud to partner with Bklyn Clay to open the largest ceramics studio in Brooklyn right in the heart of Pacific Park,” Scott Solish, the director of development at Greenland USA, said in prepared remarks. “As a Brooklyn-based company, we’re excited to help them expand into new neighborhoods, offering a one-of-a-kind place for people to learn, play, create and interact.”

The ceramics business will join a few other retailers at Pacific Park, including Van Leeuwen Ice Cream, Eladia’s Kids and Beer Street, all of which will open soon at the project’s 278-unit luxury condominium, 550 Vanderbilt.

The building at 535 Carlton opened last year with 298 studios, one-, two- and three-bedrooms available to families earning as little as $20,126 and as much as $173,415. Although the developers received 93,000 applications for the subsidized apartments, it reportedly could not find qualified applicants to fill 80 units reserved for the highest earners. Some of those apartments—which include studios asking $2,680 and two-bedrooms for $3,223—are still available on StreetEasy. Pacific Park is still under construction, but when it’s complete, it will include 14 buildings with 6,430 apartments, 2,250 of which will be subsidized.