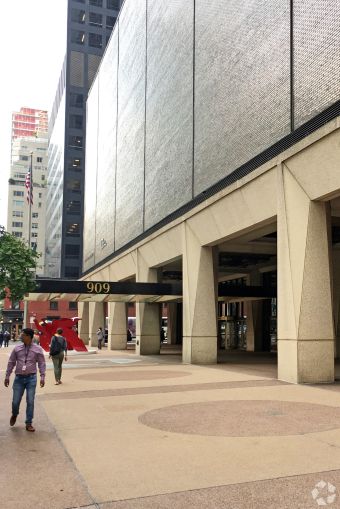 Omni New York is heading a bit north and west of its current digs to Vornado Realty Trust’s 909 Third Avenue between East 54th and East 55th Streets, Commercial Observer has learned. This will allow the company to have all of its employees on one floor.

The developer of affordable housing signed a 10-plus-year deal for 32,534 square feet on the entire 21st floor of the 33-story, 1.3-million-square-foot building, a source with knowledge of the deal told CO. The asking rent was in the $70s per square foot. Omni will take space previously occupied by a division of the Interpublic Group of Companies.

Omni will leave approximately 31,000 square feet at 1 Dag Hammarskjold Plaza, at 885 Second Avenue between East 47th and East 48th Streets, in the first quarter of 2019. The company has been there for about 10 years.

JLL’s Alexander Chudnoff and Benjamin Bass represented the tenant in the deal and Vornado was represented in-house by Edward Riguardi and Ryan Levy. A spokesman for JLL didn’t immediately provide a comment and a Vornado spokesman declined to comment.