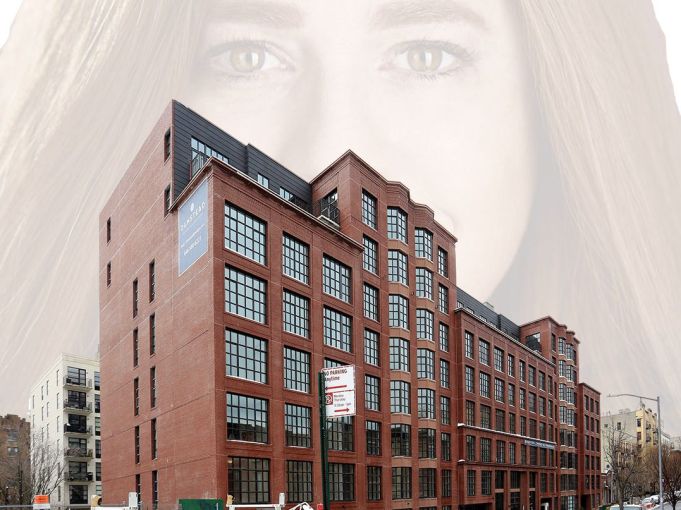 Toby Moskovits and Michael Lichtenstein have saved their 564 St. John’s Place multifamily property from foreclosure with a roughly $97 million loan from Arbor Realty Trust, sources close to the situation told Commercial Observer. The debt pays off previous lender Benefit Street Partners, which had scheduled a UCC foreclosure auction of the property’s mezzanine debt for August 22.

Potential bidders told CO that they were alerted of the foreclosure auction’s cancellation this morning by JLL, which was overseeing the process.

As previously reported by CO, Heritage Equity Partners‘ Moskovits and Lichtenstein were locked in a legal battle with Benefit Street Partners after the lender alleged that the duo had monetary and non-monetary defaults on their loan. The borrowers denied those claims and accused Benefit Street of predatory lending, alleging in court documents that the lender had engineered a default on their loan in order to seize the property. A foreclosure auction was first scheduled for July 31 before being adjourned until August 22.

Court documents show that the lawsuit is now dismissed.

If the auction had proceeded, the highest bidder would have won the collateral that was pledged against the mezzanine debt—100 percent interest in the entity that owns the Brooklyn property, also known as The Olmstead Luxury Residences, or The Frederick—and the bidder would have had to assume Benefit Street’s $81 million in senior debt. But sources told CO at the time that Moskovits viewed the property as “her baby,” and intended to pay down the debt prior to foreclosure.

One source said that Moskovits is, understandably, “very relieved” to have the refinance underway.

Moskovits and Lichtenstein couldn’t immediately be reached for comment. Officials at Arbor declined to comment. Representatives for Benefit Street Partners did not return requests for comment.