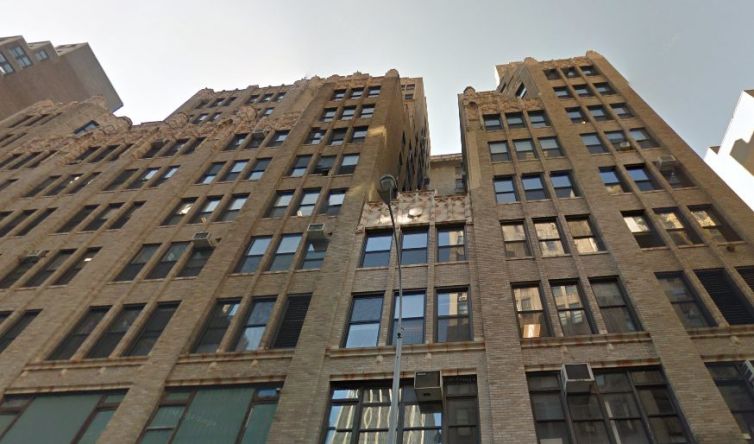 Manhattan’s office leasing market continues its recent strength so far this year with the highest half-year total of square feet leased in more than three years, according to a CBRE report released today.

Nicole LaRusso, the director of research and analysis for CBRE, said that a resurgence of deals for spaces smaller than 50,000 square feet helped boost the market along with the boost in large-scale transactions that continued this year.

“The strong mid-year numbers reflect the solid leasing momentum that has been building in Manhattan since early 2017,” LaRusso said in a statement. “With the strong economy and a healthy pipeline of available space, we expect continued strong performance through the end of 2018.”

This year, even though the amount of available space helped bolstered leasing activity in the borough, it also contributed to the continued slump of average asking rents, the report found.

In the first half of 2018, average asking fell to $72.20, a 2 percent decrease from the same time last year and a 1 percent drop from the second half of 2017. The average tenant improvement allowance grew to $94.02 per square feet, a nearly 6 percent increase from the last six months of 2017.

As a result, the estimated net effective rent in Manhattan decreased to $45.12 per square feet from $45.45 per square foot year-over-year. That marks an 8.3 percent drop from the post-recession peak of $49.19 in 2015, according to the report. Meanwhile, net absorption in Manhattan was negative 2.4 million square feet while the availability rate went up 30 basis points from the end of 2017 to 11.8 percent.