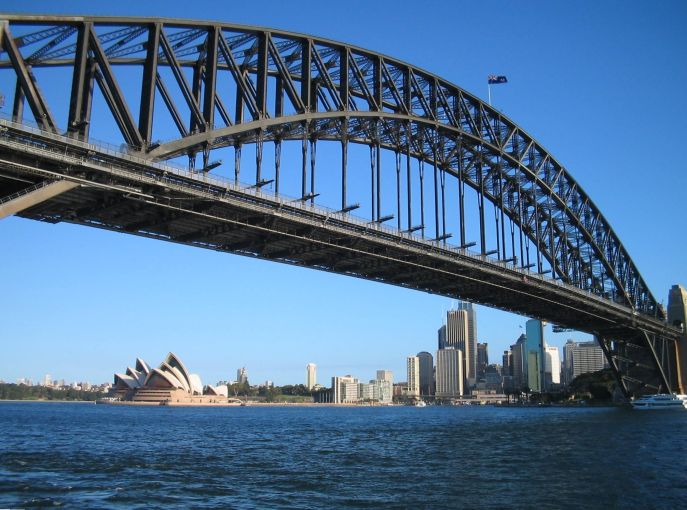 Lendlease, a publicly traded real estate company, and First State Super, an annuity fund, are each contributing $500 million to the enterprise, which will focus at first on investments in New York, Chicago, Los Angeles and San Francisco, the companies said. Two residential projects already under development by Lendlease, Southbank in Chicago and Boston’s Clippership Wharf, will make up the new venture’s first two assets.

The builder is no stranger to New York City. It was the construction firm behind 432 Park Avenue, the western hemisphere’s tallest residential building, and 50 United Nations Plaza in Midtown East. Lendlease also participated in the development of the apartment tower at 53 West 53rd Street, where construction topped out earlier this year, and worked on the construction of a new facade for the American Museum of Natural History that was finished in 2013.

“This new multifamily investment vehicle is consistent with our strategy of leveraging Lendlease’s integrated property capabilities to deliver high-quality urban regeneration projects that enhance people’s lives,” Jason Alderman, Lendlease’s head of development in the U.S., said in a statement. “For over 60 years, we have had a deep history of uncovering value through the creation of large, complex, thoughtful developments. We see an opportunity to offer differentiated product here in the U.S. multifamily market.”

The new partnership brings Lendlease together with First State Super, an Australian not-for-profit that was founded twenty-five years ago to manage pensions for public employees of New South Wales, the Australian state that contains Sydney and Newcastle.

“Over the past few years First State Super has…researched the multifamily sector domestically and in the U.S. We believe Lendlease is an excellent partner to execute on this strategy,” Damien Webb, who leads the pension fund’s real estate efforts, said in prepared remarks.

Closer to home, the fund has invested hundreds of millions of dollars in Australian airports and rail projects, as well as commercial real estate in the country.

Foreign companies typically make acquisitions in gateway cities—as opposed to obscurer markets—because though big-city returns are lower, prices tend to be more stable, according to research earlier this year by MSCI, a firm that makes financial indexes. What’s more, foreign investors may find it easier to study more prominent markets from abroad than to learn the ins and outs of second-tier cities.

That said, not all overseas multifamily investors content themselves with only coastal U.S. investments. GIC—Singapore’s sovereign wealth fund—and the Canadian Pension Plan Investment Board share a ravenous appetite for small-town residential properties in America, for instance.

Breaking Down the Battered CRE Product Types in 2020