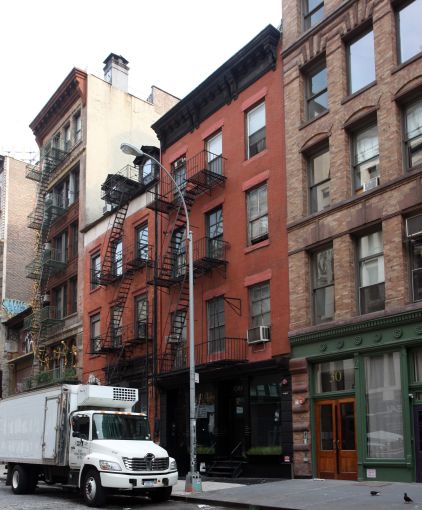 Bespoke kitchen and furniture designer DeVOL is opening its first U.S. retail location in Noho after inking a lease for 3,450 square feet of space at 28 Bond Street, Commercial Observer has learned.

The U.K.-based company signed a 10-year lease earlier this month for its new U.S. flagship at the base of the four-story, roughly 7,000-square-foot mixed-use building between Lafayette Street and Bowery, according to sources with knowledge of the transaction.

The DeVOL store, which is expected to open before the end of this year, will span 1,950 square feet of ground-floor retail space and an additional 1,500 square feet of lower-level space that will also be used for retail. The location features 23 feet of frontage on Bond Street and was previously occupied by apparel designer Oak.

Asking rent in the deal was $250 per square foot, sources said. The transaction represents one of the final deals completed by now-shuttered brokerage Eastern Consolidated, which closed down at the end of July; former Eastern brokers Brad Cohen and Jon Kamali, now at CBRE, represented both DeVOL and the landlord, private investor Saada Roberts, in negotiations.