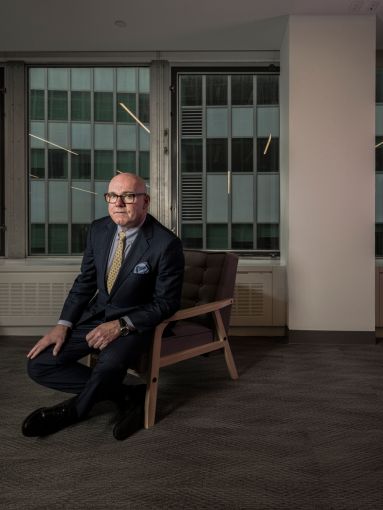 “It’s a fairy tale,” said Daniel Donnelly, the founder and CEO of Donnelly Mechanical. “Five kids from Queens build a business that’s a family business with employees with us for 30 years and then sell it to the best company there is.”

As of the deal’s closing yesterday, Joseph DiPrisco, Donnelly Mechanical’s CFO for the last five years, became the CEO of the company, Donnelly said. (DiPrisco also grew up in Queens.)

The acquisition is the latest for Engie, which is “focused on continued growth across North America, uniting leading-edge mechanical and electrical contracting solutions with its existing portfolio of energy supply, energy optimization, and building modernization offerings to commercial, industrial and public-sector customers,” according to a press release.

“Engie North America has taken a strategic approach to integrating outstanding mechanical and electrical companies into our comprehensive energy service model. Donnelly has worked with more than 2,000 customers as a highly reputable, reliable mechanical/HVAC services provider serving numerous sectors across New York City,” John Mahoney, the president and CEO of Engie’s services businesses in North
America, said in prepared remarks. “We’re excited to welcome Donnelly and its employees into the Engie North America family of companies to continue to strengthen our range of services for customers across the U.S. and Canada.”

“It’s a great success story for Donnelly Mechanical and me,” Donnelly said, noting that he and his five partners and all of their 200 employees—many of whom have been at the company for 30 years—are staying on board.

As for Donnelly, he said he’ll be doing business development and maintaining client relationships. And that’s all in addition to his mentoring, coaching and hypnosis!