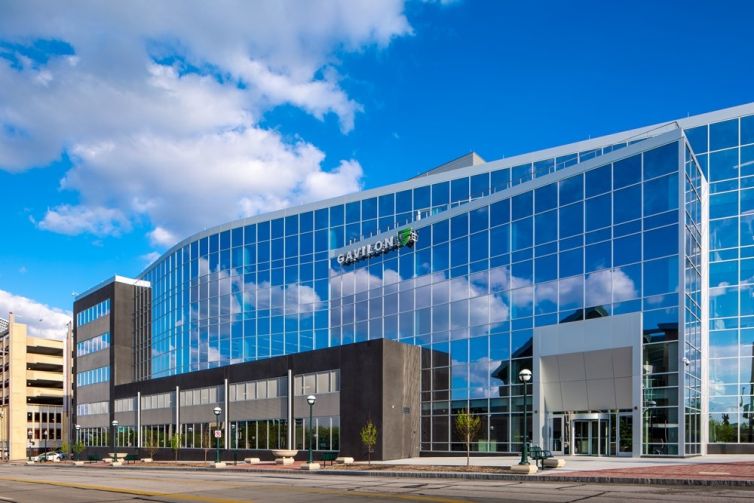 Kawa Capital Management purchased the property from REIT Lexington Realty Trust for $46.3 million and the deal closed August 23, sources told CO.  The REIT paid $39 million for it in 2014, buying it from its developer, Opus Group.

“Located in the burgeoning Capitol Avenue district of downtown Omaha, this building is in a central location, making it very attractive to the team at Kawa Capital Management,” Stolly said in prepared remarks.

The build-to-suit 130,448-square-foot Class-A office property has served as the headquarter of commodity giant Gavilon since it was built in 2013. The building features an on-site parking garage and its amenities include a fitness center, a café and a rooftop patio.

As reported by the Omaha World Herald, while Gavilon occupies the majority of the building MetLife affiliate Met Tower Life announced in May that it would take 40,000 square feet at the property on a 10-year lease.

Met Tower Life is changing its legal home to Nebraska for regulatory purposes and to take advantage of Nebraska’s low tax rate on insurance premiums, the OWH reported, joining other insurers including Pacific Mutual and Aflac.