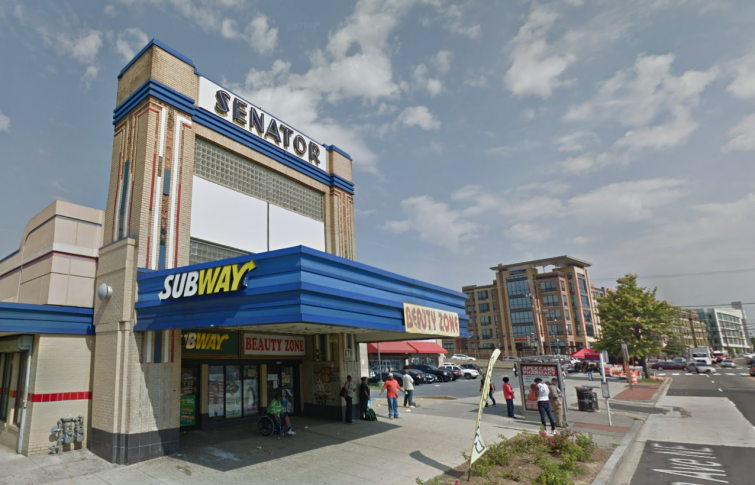 Long Island, N.Y.-based investment firm Cedar Realty Trust has signed a 99-year ground lease with a purchase option for a 62,000-square-foot shopping plaza in Washington, D.C., according to an announcement from the firm.

Senator Square was appraised at $7.7 million, according to a Cedar spokeswoman, who said the firm paid an undisclosed amount in transfer taxes in the deal which closed on August 24. The owner is Celia Properties Limited Partnership, who could not be reached for comment. There were no brokers involved in the deal.

The property is 94 percent occupied, according to the spokeswoman, who would not say when the leases will expire.

The long-term net lease is part of Cedar’s investment in Ward 7, per a company press release. The firm purchased East River Shopping Center, which sits across the street from Senator Square, for $39 million in December 2015.

“We are committed to making a positive impact on Ward 7 and feel that the addition of Senator Square will expand the ongoing improvements at the East River Park Shopping Center and allow us to further unlock the potential of this wonderful community,” Cedar Executive Vice President Robin Zeigler said in a prepared statement.

According to the spokeswoman, Cedar will “thoughtfully redevelop after both listening to the community and understanding their needs and wants in a mixed-use property.”

Zeigler added that the firm plans to host activities, events and arts programming in and around both properties.