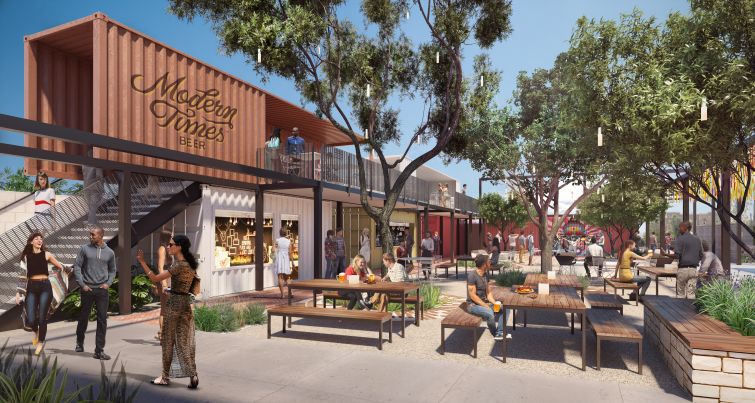 For many, the city of Anaheim, Calif., is synonymous with Disneyland, as the nearby downtown remains overlooked by its stylized replica. However, if recent efforts to diversify and revitalize its historic downtown core come to fruition, Anaheim may become equally known for the breweries that officials have been actively courting it since passing its Brew City Initiative—which removed regulatory hurdles—in 2013.

The effort is clearly working. According to Beer Advocate, more Anaheim breweries opened in the past two years than in any other city in Orange County.  These include Anaheim Brewery, Karl Strauss and Golden Road.

Anaheim is now home to 15 breweries with six more, including a craft-beer-centered 32,000-square-foot complex dubbed Leisuretown—a collaboration between San Diego’s well-known Modern Times Beer and LAB Holding—set to open in the near future, according to the Community and Economic Development for Anaheim. Electrica Craft Brewery, created by the owners of Urbana Mexican Gastronomy in the Packing House are set to open this fall, with a Brewheim tasting room in the works.

The initiative was enacted to cut through the long and expensive process for alcohol beverage manufacturing to be approved for industrial and commercial locations in Anaheim. The city also allowed for breweries to showcase their beverages with small tasting rooms.

According to John Woodhead, the director of Community and Economic Development for the city of Anaheim, the process for such purveyors to get conditional-use permits could easily add six months to $10,000 minimum just to file a request.

Why breweries? While Woodhead said it could have well have been “coffee or any number of things,” the goal was to create a reason for people to be in the city center after the workday ended, Woodhead told Commercial Observer.

“We spent the better part of two-and-a-half to three decades trying to revitalize the area and had introduced offices and all sorts of things. We realized that despite all our efforts the place was a ghost town after 5 p.m.,” Woodhead, who has worked with the city since 1997, said. “We needed to give people a compelling reason to visit and reside in this particular area and, quite frankly, we stumbled upon breweries as an amenity that people were clamoring for.”

There is no city threshold for the number of breweries that can open up shop, Woodhead said from a regulatory standpoint. “We’re letting the market continue to dictate the number. It’s a funny industry. The more of them that are concentrated in an area, the more successful they all seem to be,” he said, pointing to San Diego and Portland. In Anaheim, he said they are seeing this “concentration effect” around the three primary areas of Center City, Platinum Triangle and the La Palma Brewery Trail, with an anticipated fourth cluster along Beach Boulevard. “All sorts of tours happen much like you have what happened with the wine industry in Napa and Sonoma. That’s our goal, to be a hub. We’ve got a convention center that would love to host these brewery events and gatherings so maybe that’s on the horizon as well.” 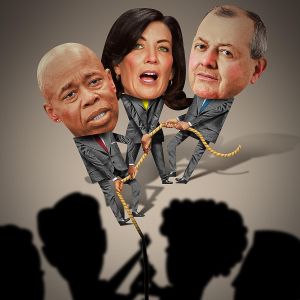 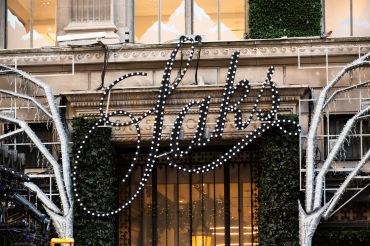 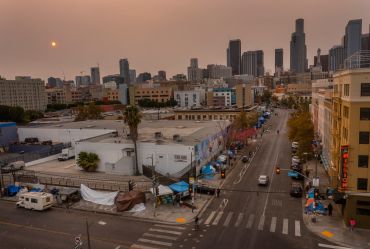 What’s Next for America’s Homelessness Crisis?