Toys ‘R’ Us Hires NYC Firm to Sell 250-Plus Properties 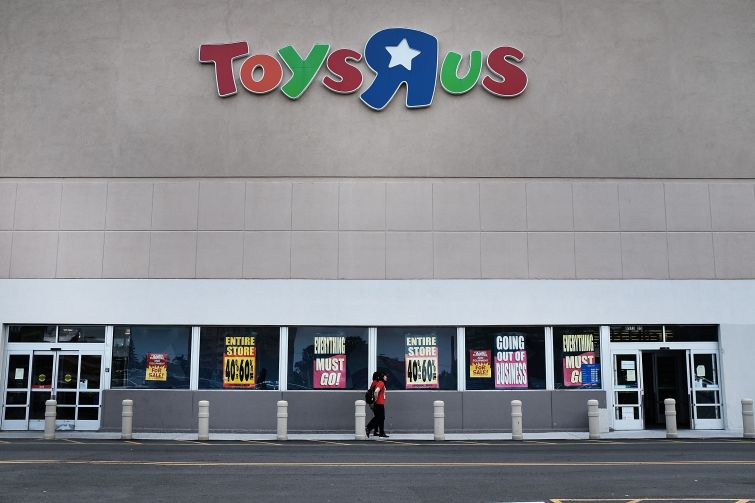 Four months after filing for bankruptcy, Toys “R” Us Property Company I has signed on a New York-based private real estate firm to assist in the selling of approximately 284 properties worldwide, including several in the D.C. region, according to a press release from Toys “R” Us.

The company hired Raider Hill Advisors “to maximize the value of the portfolios,” which total 14.5 million square feet across 46 states, per the release. The properties include former Toys “R” Us and Babies “R” Us stores, distribution centers, surplus retail properties and the company’s corporate headquarters in Wayne, NJ.

The company’s portfolio in the D.C. region includes four Toys “R” Us-owned properties, the largest of which is a 53,117-square-foot store at 8401 Mike Shapiro Drive in Clinton, Md. Three ground leases are also part of the expansive list of properties nationwide.

“Raider Hill is excited to serve as real estate advisor to Propco I, and we look forward to engaging with the market to determine the best and highest use for each location in order to maximize value for the estate,” said Raider Hill president and COO Joseph Tichar in an email to Commercial Observer. “The Propco I stores offer flexible footprints in highly-desirable markets, affording retailers the opportunity to enter and expand in trade areas that otherwise have limited availability.”

Based on responses thus far, Tichar said it’s “safe to say that the market has been anxiously awaiting these assets.”

Toys “R” Us Property Company I, a subsidiary of the 69-year-old toy company, filed for Chapter 11 on March 20, impacting some $859 million of debt, as Commercial Observer previously reported. This came about a week after the company failed to reorganize around its successful stores, resulting in the closure of all of its U.S. stores.