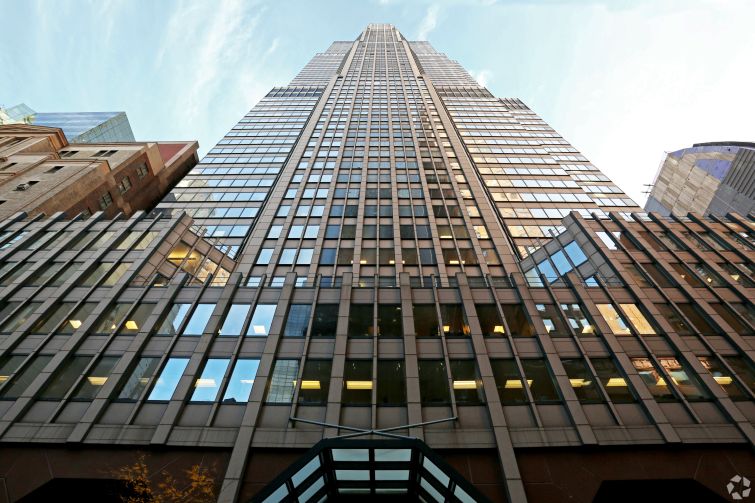 Cohen is representing New York Road Runners in the deal at 156 West 56th Street between Avenue of the Americas and Seventh Avenue, which is slated to close imminently, along with Colliers’ Andrew Roos.

The nonprofit organization, which also manages other races in the city, is expanding its offices to 48,793 square feet by taking the entire fourth and fifth floors as well as a portion of the seventh, Cohen said. Road Runners is currently in 39,814 square feet on the second, third and fourth floors via two subleases, Cohen explained. Those subleases, he added, are expiring at the beginning of 2019.

The new deal is for 15 years, Cohen said. He declined to provide the asking rent but a source with knowledge of the property said it is $60 per square foot.

Crain’s New York Business, which first reported news of the expansion, noted that the new digs will better accommodate the organization’s 200 full-time employees as well as seasonal staff, and will provide conference and media production facilities.