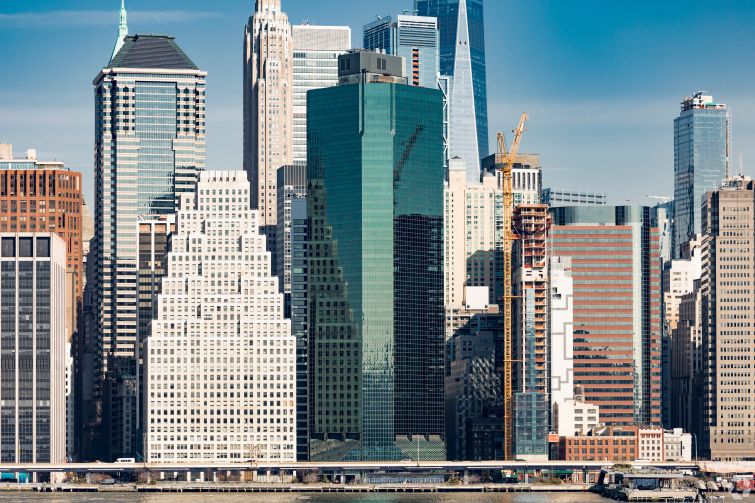 After inking a 95,000-square-foot lease earlier this year to relocate its offices to 180 Maiden Lane, consumer debt settlement company National Debt Relief is tacking on more space at the Financial District office tower—having agreed to take an additional floor at the building before moving in, Commercial Observer has learned.

The company signed a deal this week for the entire 30,810-square-foot 28th floor at the 41-story, 1.2-million-square-foot property between Front and South Streets on the East River waterfront, according to sources with knowledge of the transaction.

The agreement takes National Debt Relief’s total footprint at 180 Maiden Lane to just over 126,000 square feet across four contiguous floors, and comes less than three months after the firm struck a lease for the entire 29th through 31st floors at the building.

Asking rent in the new 13-year deal was in the high $60s per square foot, with National Debt Relief expected to relocate from its current Financial District offices at 11 Broadway by the end of this year, sources said.

While it was not immediately clear why National Debt Relief opted to sign on for additional space before even taking occupancy of its new offices, The Wall Street Journal reported in May that the company was planning to hire hundreds of new employees over the following 12 months.

The landlord at 180 Maiden Lane, a partnership between MHP Real Estate Services and Clarion Partners, was represented in the transaction by Cushman & Wakefield’s Tara Stacom, Robert Lowe, Frank Cento and Justin Royce as well as an in-house MHP team of Jesse Rubens, Richard Doolittle and James Tamborlane. National Debt Relief’s broker representation was not immediately clear.

Representatives for MHP and C&W did not return requests for comment.