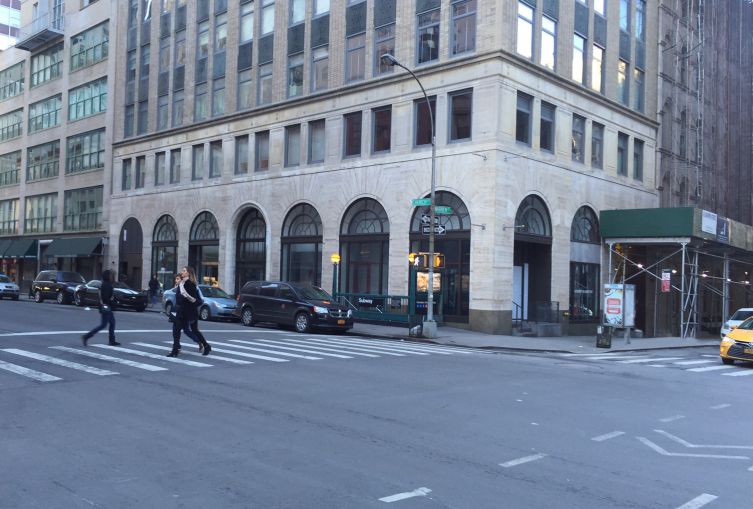 Los Tacos No. 1 will be serving upcarne asada and adobada tacos, guacamole and aguas frescas in Tribeca come the end of the year, Commercial Observer has learned.

The popular Mexican eatery took 1,350 square feet at grade and 550 feet in the basement at 136 Church Street at Warren Street, space previously occupied by Drill Fitness, according to information provided by RKF, which brokered the deal.

The asking rent for the retail space, which is at the base of a 10-story 54,000-square-foot condominium, was $275 per square foot, a RKF spokeswoman said. The length of the lease wasn’t immediately available.

“Los Tacos No. 1 will have an incredible opportunity to serve the hundreds of thousands of hungry people that visit, live and work in this vibrant market, which continues to be one of the fastest growing residential neighborhoods in New York City,” Ohm said in prepared remarks.

Los Tacos No. 1 first opened in 2013 with a stand in Chelsea Market. Last July, Los Tacos No. 1 opened its second outpost—its first brick-and-mortar location—at 229 West 43rd Street, which CO reported in 2016, when the deal was signed.