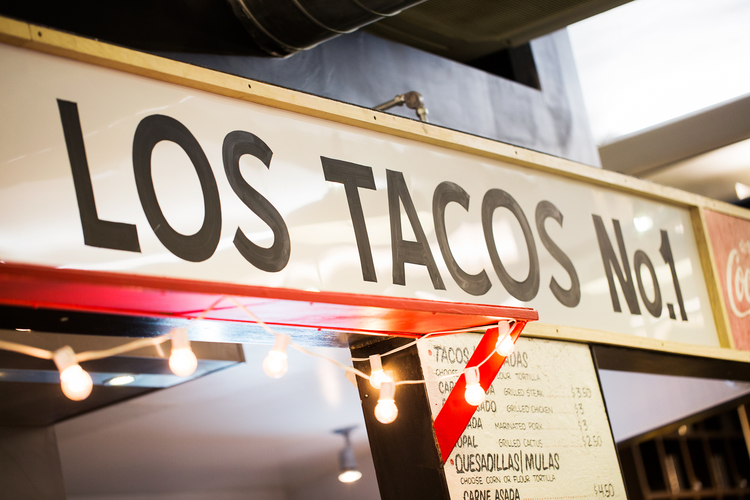 Popular Mexican restaurant Los Tacos No. 1 is opening its second location in New York City, in the heart of Times Square, according to a source with knowledge of the deal.

The taqueria, known for its tacos, quesadillas and aguas frescas, has signed a 1,700-square-foot lease at 229 West 43rd Street, owned by Kushner Companies (the landlord’s chief executive officer, Jared Kushner, is the publisher of Commercial Observer).

Solopreneur broker Neal Ohm of Neal Cabot Ohm, who represented Los Tacos No. 1 in the deal, declined to comment.

Los Tacos’ first location is a counter in Chelsea Market at 75 Ninth Avenue between West 15th and West 16th Streets.

It wasn’t immediately clear when the new outlet would open at the old The New York Times Building and how many seats it would have. A source had previously told CO that the asking rent on the ground floor is in the $300-per-square-range.

The building has been drawing a lot of attention lately.

A joint venture called Times Square Attractions Live recently signed a lease at the building for an immersive entertainment experience called National Geographic Times Square: Ocean Giants. Gulliver’s Gate, a $30 million tourist attraction that features a miniature world, signed a lease across two floors in the condo. Bowlmor Lanes and Guitar Center have space in the building as does celebrity chef Guy Fieri with his Guy’s American Kitchen & Bar.