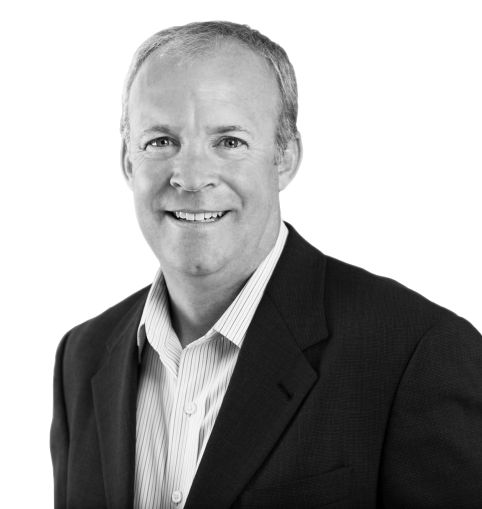 Greg Whitney has joined JLL as a senior vice president of retail development as of July 2, according to a company release.

As part of the firm’s West Coast retail development team, Whitney will be based in JLL’s Westside office at 2049 Century Park East and will be responsible for identifying development opportunities within the West Coast region, implementing ground-up and redevelopment strategies, and overseeing the successful completion of projects.

Wilson Meany did not reply to a request for comment as of presstime.

Whitney has more than 25 years of experience in retail development including a background in asset advisory, acquisitions and brokerage. Throughout his career, he has been responsible for directing 37 major redevelopment projects, totaling more than 35 million square feet.

Prior to joining JLL, Whitney was the director of development at Wilson Meany where he oversaw the positioning, planning and development of the new LA Stadium and Entertainment District at Hollywood Park, a multi-billion-dollar mixed-use development which includes close to 900,000 square feet dedicated to lifestyle and entertainment retailers. Other major deals he’s handled include RUNWAY at Playa Vista, a 500,000-square-foot mixed-use development and The Shoppes at Chino Hills, a 400,000-square-foot lifestyle center.

He told Commercial Observer he chose to move to JLL because it “is a best-in-class international company with incredible resources” and “ultimately it was the culture, integrity and collaborative nature …at JLL that made the difference.”

Prior to working at Wilson Meany, Whitney was a senior vice president at CBRE. where he worked on projects internationally and domestically for companies like Paramount, MGM and Target.

John Lambert, an executive vice president and retail development lead at JLL, said in the release: “His expertise, creativity and willingness to innovate as well as his diverse background in retail development will be a tremendous asset to the JLL team.”