Fix the Boiler in July to Limit Emissions in the Winter! 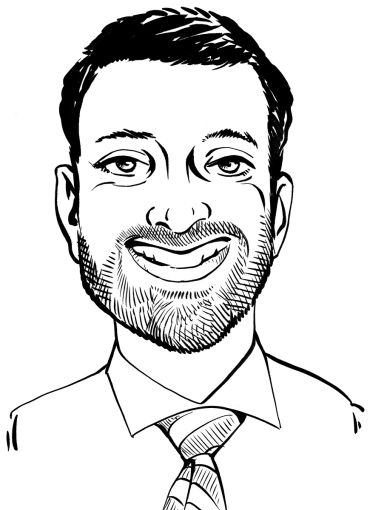 As the city’s apartment complex managers know all too well, New York City’s electricity rates are some of the highest in the country. Surprisingly, one of the biggest sources of energy usage for these structures is often the building’s boiler, which runs nearly continuously through the long, cold winter.

That is why it’s not a bad idea to start thinking of upgrading to a boiler that will give off fewer emissions, in the middle of the summer.

The Big Apple also has some of the worst smog in the country. Though it has improved since peak levels in the mid-20th century as a result of national restrictions on nitrogen oxide (NOx) emissions, New York City does not currently regulate NOx emissions at the local level. This is likely to change. Responding to public pressures for clean air, states and municipalities across the country have brought the locally allowable NOx emissions far below federal standards, often focusing on large boiler emissions. Most of California, for instance, holds boiler emissions to a strict nine parts per million NOx limit. Other states have enacted more moderate standards of 20 to 30 parts per million. At some point, this trend will reach New York, and building owners who take the long view are already planning for it.

Solving these two problems—reducing the electricity cost of boilers and bringing down their emissions—are seemingly at odds. Ultra-low NOx emissions burners use more power because they burn fuel at lower temperatures over a longer period of time. However, with recent advancements in boiler technology, there are a couple of ways that New York building owners can strike a balance between saving on electricity in the short term and future proofing against emissions regulations likely to be enacted in the future.

First would be combustion control.

Whether you’re burning oil or natural gas, fuel must be delivered to the burner along with air (oxygen) at specific ratios, which account for variables, such as humidity and temperature. Traditionally, this is accomplished manually using a jackshaft linkage to set the ratio. These systems are inherently difficult to keep configured correctly because bolts connecting the linkage loosen over time, allowing incorrect amounts of fuel or air to be delivered to the burner, which has a surprisingly large negative impact on efficiency.

The alternative to jackshaft linkages (which still account for the majority of burners in New York City) is a more modern parallel positioning system in which the fuel and air valves are monitored and adjusted digitally. There is no slippage in these systems, and configuration settings can be dialed in precisely on a computer. Simply by maintaining optimal fuel and oxygen proportions, the system reduces both emissions and electricity costs. The only downside is the installation, which can run as much as $20,000 due to custom design and wiring. Despite the long-term benefits, this upgrade can be hard to fit into the tight budgets of many New York City apartment buildings.

In just the last few years, new parallel positioning systems that are “plug and play” drop-in replacements for older jackshaft systems have become available. This reduces installation costs to as low as $5,000, which in most cases pays for itself in the first year of reduced electricity costs. Stapleton Houses, one of the largest housing developments on Staten Island, found that its heating system, some of which dated back to the complex’s construction in 1960, had grown quite inefficient in its electrical and natural gas use. The New York City Housing Authority brought in a parallel positioning system and reduced electrical usage of its boiler by 75 percent. (Full disclosure: my firm’s technology was used in this project.)

Second would be choosing between using less power and making fewer emissions.

For some time now, ultra-low NOx burners that meet the strictest standards have been available. For facilities with older burners, switching to a modern ultra-low NOx burner may reduce electricity use simply because older burners are so inefficient. However, a burner with moderate NOx emissions would be even more fuel efficient and potentially use even less electricity.

This creates a dilemma: should one choose the future-proofing of an ultra-low NOx burner or the reduced electrical costs of a moderate NOx burner? Recently developed configurable NOx emissions technology allows building owners to have it both ways. These systems allow the NOx emissions to be adjusted with a few keystrokes so that New York City facilities can enjoy maximum efficiency in the short term, and easily adjust to meet new standards as they are enacted.

Dan Wallace is the vice president of research and development at Preferred Utilities Manufacturing Corporation. 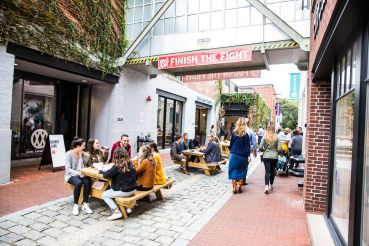