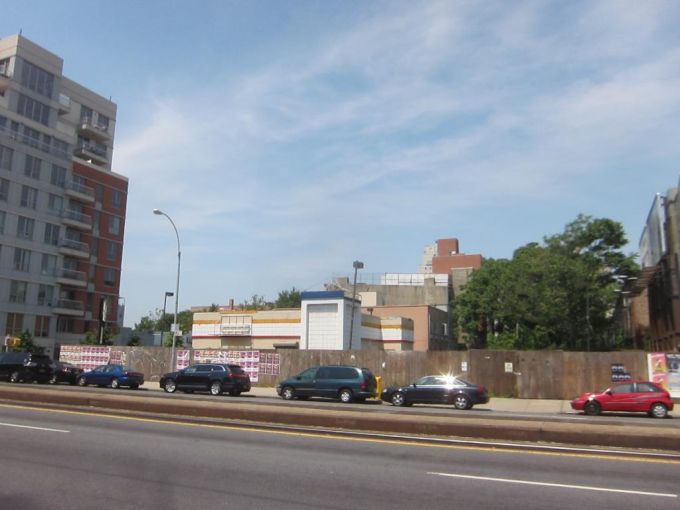 Bushwick-based developer Level One Holdings has purchased a vacant former KFC restaurant in northern Park Slope, Brooklyn, with plans to develop a residential building there.

The local builder paid $26.8 million for a development site at 90-94 Fourth Avenue between St. Marks Avenue and Warren Street and a three-family home around the corner at 58 St Marks Place, according to public records filed with the city this week. The Fourth Avenue property was once home to a KFC. Even though the fast-food restaurant shuttered several years ago, its former building has remained empty and gutted.

Shlomi Avdoo, the principal at Level One, told DNAinfo last fall that he planned to build a six-story residential building on the 12,900-square-foot parcel on the western side of Fourth Avenue. At the time, the developer hadn’t decided whether the project would be rentals or condos. He also told the now-defunct local news website that the property is located so close to the R train—which runs beneath Fourth Avenue—that engineers would have to survey how deep the building’s foundations would go.

The developer filed demolition plans for the 2,250-square-foot building with the city last September, but it has not yet filed a new building application, which would have details about its proposed project.

Level One nailed down $24.8 million in acquisition financing from Bank Leumi USA to fund the purchase, according to property records. The mortgage lists two other three-story buildings at 88 and 88A Fourth Avenue, but those two parcels have not yet changed hands, as per public records.

Level One and Bank Leumi didn’t immediately respond to requests for comment.