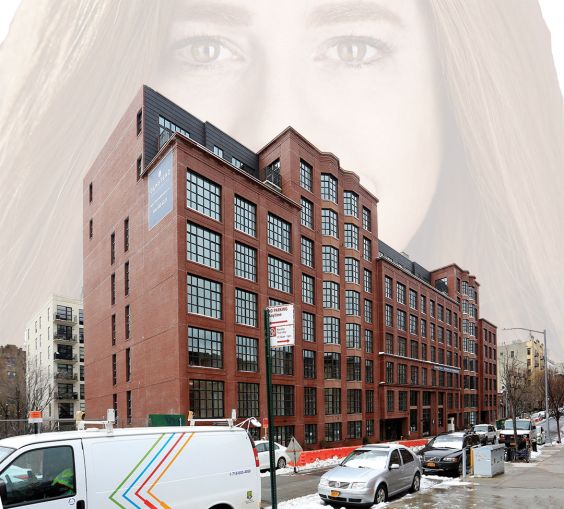 The UCC foreclosure auction on Toby Moskovits and Michael Lichtenstein’s 564 St. John’s Place in Crown Heights, Brooklyn, has been postponed until Aug. 22 at 3 p.m., according to a document filed in Kings County Supreme Court on July 24.

Court documents show that Judge Sylvia Ash has now granted the borrowers a preliminary injunction, on the conditions that they reimburse Benefit Street Partners $100,000 for the cost of the originally-scheduled UCC sale (including attorneys fees) by July 23 and a further $1 million by August 6, to be credited towards outstanding interest owed on the property’s debt.

Benefit Street is prevented from enforcing the mezzanine debt until the new auction date, although it can  appeal the court’s order.

The lender is also required to provide the borrowers with a payoff statement by July 25, reflecting amounts due as of Aug. 1, which seems to indicate that the borrowers are attempting to refinance the debt.

If Moskovits and Lichtenstein fail to pay the amounts outlined above, the stay is off and the borrowers are prohibited from seeking any additional injunctive relief with respect to the foreclosure auction or to Benefit Street’s exercising of its remedies regarding the mezzanine debt.

The handwritten court document was drawn up on July 18, the parties’ last court hearing date at Brooklyn Supreme Court, as a result of the hearing moving from the courtroom to a private conference in the judge’s private chambers. It appeared in public court records July 24. In the interim, sources told CO that potential bidders were notified of the new UCC auction date on July 20 by JLL, which is overseeing the auction process.

The borrowers and representatives for Benefit Street Partners did not respond to requests for comment regarding the adjournment.